You Are Here: Home » Android » Gaming

Angry Birds In Now Available For Free In Android 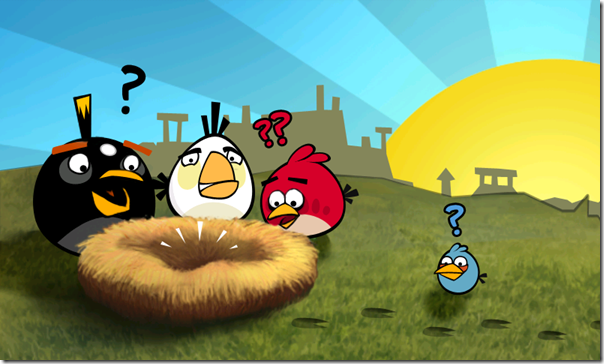 Rovio’s hugely popular iPhone game, Angry Birds, is now available for Android.  And the best part is that they are offering it for free.

The release was met with with such a response that it crashed both the Rovio and Getjar, where it was released, websites.

I downloaded it a few minutes back and so far it works flawlessly on my phone (Samsung Galaxy S).

You can get it from these links:

Note: The Rovio website was still down when I downloaded it.

So what are you waiting for? Go download it now!

Note: It is also available in Rapidshare and MediaFire. Install them at your own risk.

Angry Birds In Now Available For Free In Android was originally published on Digitizor.com on October 15, 2010 - 10:21 pm (Indian Standard Time)