How To Install GNOME 3 Shell In Ubuntu 11.04 Using The Ubuntu GNOME Remix PPA

GNOME 3 has a new UI called the GNOME Shell. With Ubuntu 11.04, however, Canonical has decided to go with its own UI called Unity. Earlier we wrote a post on how you can install GNOME Shell in Ubuntu 11.04. In this post, we will tell you how to do it using the Ubuntu GNOME Remix PPA.

The Ubuntu GNOME Remix is a fairly new project which is aiming to create a derivative of Ubuntu which has the same base as Ubuntu but uses GNOME Shell as the UI instead of Unity. 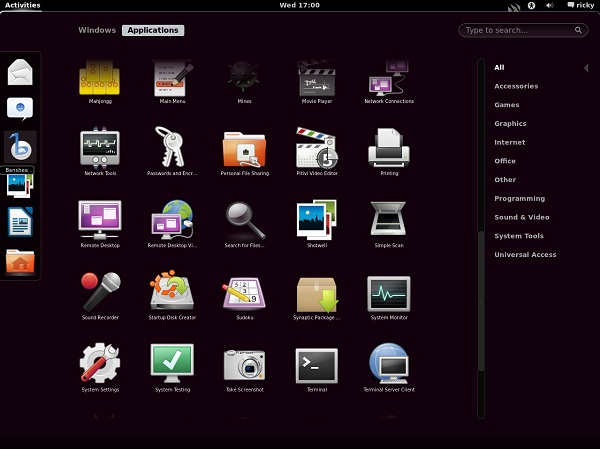 Before you decide to go through with the installation, remember that this project is at a very early stage and you could face a lot of problems. Do not install this on a production machine and keep in mind that you cannot undo the changes.

Now that we have that warning out of the way, if you still want to install GNOME Shell in Ubuntu 11.04, follow the steps given below:

Remove gnome-accessibility-themes. It causes conflicts and dependencies issues with the installation.

After the installation is done, restart your system. At the login screen, pick Ubuntu GNOME Shell Desktop. 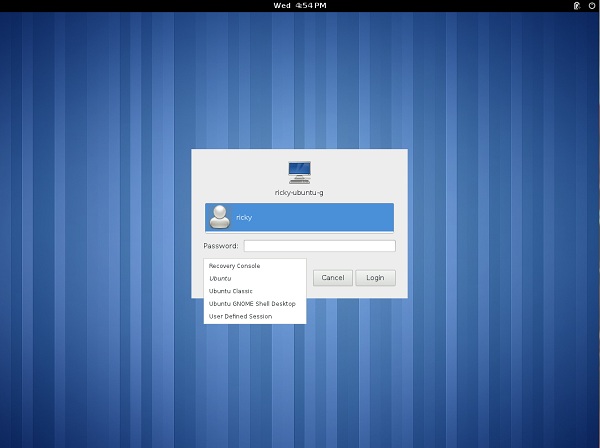 What works? What does not work?

After the installation, GNOME Shell seems to work. The dash seems to work quite well. Occasionally, though, the Windows decoration gets all messed up. The GNOME Shell is not smooth and certainly should not be considered for any use except for testing at this point.

Unity uses GNOME 2 technologies and GNOME 3 uses GNOME 3 technologies. So, once GNOME Shell has been installed, Unity does not work although it is still available in the login screen.