Debian turns 17 today. Yes it has really come a long way from being Murdock's pet project back in 1993 to being the distribution on which the most popular Linux distribution, Ubuntu, is based on now.

Anyway some interesting facts and history about Debian: 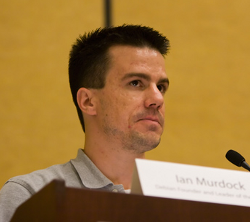 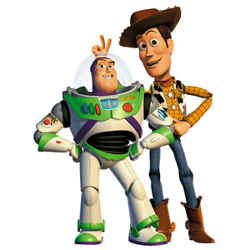