You Are Here: Home » General » Software 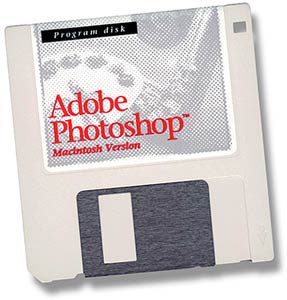 Photoshop, arguably one of the most popular image editing software out there, is now 20 years old.

Photoshop's history dates back to 1987 when Thomas Knoll, a PhD student at the University of Michigan wrote a software which he called Display. Initially Display was meant just to display images on Machintosh. However, his brother John Knoll, convinced him to turn Display into an image editor. Taking a break from school, he worked on the software with his brother for six months in 1988, and renamed it ImagePro. In September 1988, Adobe decided to license the software, now called Photoshop. Finally on the 19th February of 1990, Adobe finally released the first version of Photoshop. The rest as we all know is history.

Here is a look at the evolution of the Photoshop icons over the 20 years:

And here is the evolution of the toolbar. 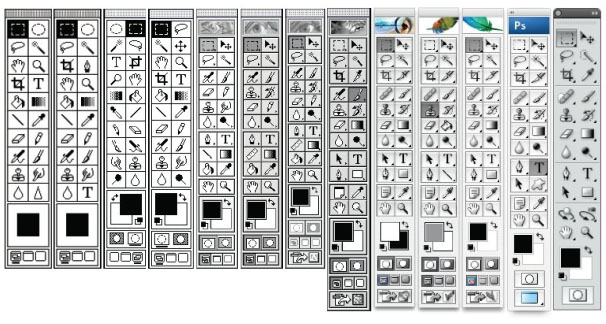