You Are Here: Home » General » Web

Harry Potter and the Deathly Hallows: Part 1 Leaked On BitTorrent 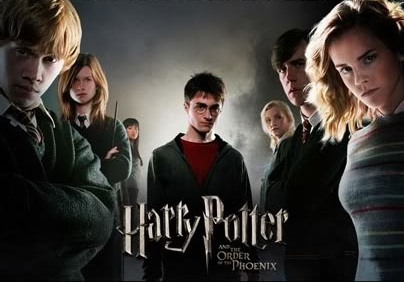 Two days before the premier, the highly anticipated movie Harry Potter and the Deathly Hallows: Part 1 has been leaked in BitTorrent. The good news for Warner Bros. Pictures is that it is not the entire movie - just 36 minutes.

Harry Potter and the Deathly Hallows: Part 1 is supposed to premier worldwide this Thursday. It is the first of the two part finale of the Harry Potter series which started almost a decade ago.

The movie is leaked by the group iNK. However, it is only a partial screener DVD of only 36 minutes - not the full movie. So, if you are waiting for the movie, it looks like you still have to watch it in a theater - unless there is another leak before the premier.