You Are Here: Home » Gaming » Linux

How To Install SuperTuxKart O.7 In Ubuntu 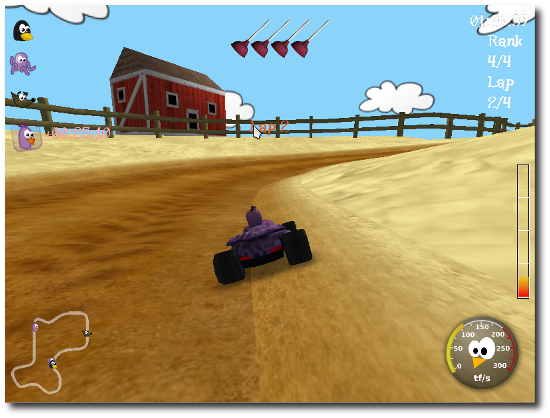 SuperTuxKart is one of the most well known games for Linux. It is an arcade racing game which originally started out as a fork of TuxKart.

A PPA is available for the game. So installation is very easy, just open the terminal and execute the following commands:

(You might want to check out this video before installing.)

After installation, the game will be found at Applications > Games > Supertuxkart.

If you are interested in Linux games, you might also want to check out Caster as well.

How To Install SuperTuxKart O.7 In Ubuntu was originally published on Digitizor.com on December 22, 2010 - 8:21 pm (Indian Standard Time)