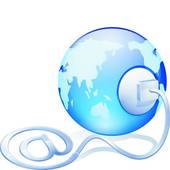 Some variations can however be arranged through mobile phone connection connection in some of the far-flung parts of the country where it is not possible to provide the 1Mbps connection.

With this law, Finland has again proved itself as being one of the most technologically advanced country in the world.