You Are Here: Home » Gaming » Lists

6 Greatest Upcoming Games for the iPhone 5 in 2013

Will 2013 turn out to be as interesting and fun as the 2012 was for iOS gaming fans? Angry Birds Space, Bad Piggies, Super Hexagon and Walking Mars all proved to be challenging and addictive. The iOS games this year will be developed to take advantage of the new graphics and speeds of the iPad, iPods and iPhone 5.

3D will be the mainstream, with improved graphics and sound. You’ll find someof the older favorites being revamped and released, enhanced by the technological improvements. This year’s selection already has gamers in frenzy. Here are few of the best ones so far:

The Real Racing Series by EA has enjoyed a lot of success on iOS. This third in the series will prove no less in demand. The much improved graphics are something to behold on the new iOS devices. 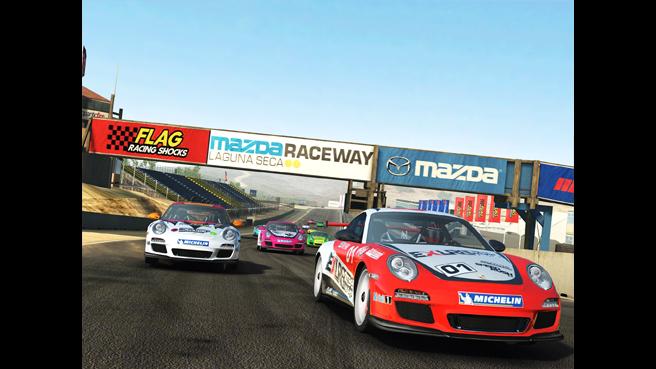 The iPhone 5 is the perfect device to play this classic racing game on. Wouldn’t you love to drive a car like the licensed F1 from McLaren Automotive? If you’ve never tried the Real Racing series, then you get first shot at the best they have to offer. It’ll have you hooked before your first run over the finish line!

This story was supposed to be released as a tie-in to the Assassin’s Creed 3. Rather than ending the series, they decided to start with a brand new protagonist and keep the journey moving. 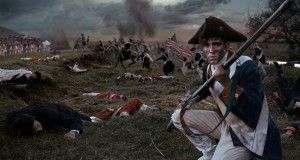 This news is great for all Assassin’s Creed fans and fanatics. There is a guarantee of many more to follow. Falling back into the 17th century, you have to build up your cities and create a social structure. Assassins from each village are controlled by you and they are forced to battle enemies throughout the newly established world.

Imagine 3D rollercoaster action. Atari did and developed Rollercoaster Tycoon with modern technology in mind. This was a ferociously popular game back in the day, both on the PC and Mac. Will it be again?

It’s hard to imagine being able to build a 3D rollercoater world, but no doubt it’s all in the formula for this mega hit game. There’s not a lot being spilled by Atari about what the gameplay differences will be, but I’m sure it’ll be a wild ride!

Chaos Domain is a platform game along the lines of Super Contra and Metal Slug. It’s the prefect game for those that want to blast through game levels while shooting everything you can. It’s action packed shooting from start to finish. Since it’s developed on the Unreal Engine it’s sure to serve up the 3D graphics you want!

All of you Warhammer fans take note! Space Hulk was set to be a spinoff of the Warhammer series, but instead, it’s taken on a life of its own. Are you ready to take charge of a Terminator Squad and wipe out enemies on a Space Hulk and other Backgrounds? It offers one-player action, but there are plenty of multi-player missions. The 3D graphics are amazing and the gameplay is action packed.

Now you’re going to have to “grow” your way out of trouble! Growtopia is like a bizarre Mario Brothers world where you can set blocks on top of trees, add seeds and “grow” them when you need them. It’s certainly not your average game. Gamer meet gardener? It does offer multiple player options and the fun is continuous. It might be the strangest game you try this year, but the action is worth it.

Author Bio: Jason Phillips wrote this article. He is working as a self employed content writer and guest blogger. He has joined the site www.snipergames365.com as a co editor.