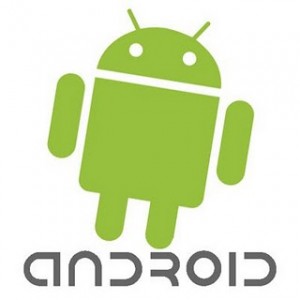 Google's long-awaited Android 3.1 update is slowly rolling out over-the-air to many devices including Motorola Xoom and ASUS, Acer Tablets will be getting Android 3.1 in June. Android 3.1 refines many of the features introduced in Android 3.0. It builds on the same tablet-optimized UI and features offered in Android 3.0 and adds several new capabilities for users and developers.

Hopefully, more features will be added with more updates. And there is Ice Cream Sandwich, the great unifying operating system that will be used for both phones and tablets to see more improvements. 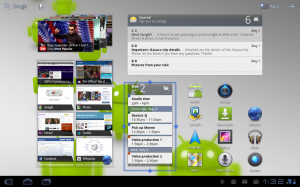