Android Market Refund Window To Be Reduced To 15 Minutes

Google is introducing some changes to the Android Market. There are quite a few changes coming up but the one that is expected to affect users the most if the reduction of the refund window from 24 hours to 15 minutes. Google says that this is because most users who request a refund do so within minutes of the purchase. This is a rather drastic change and, frankly, I think a 15 minute window is a too small – maybe 3-4 hours might be a better idea. Some apps, say for example an alarm clock or a game, are just not possible to test within 15 minutes. 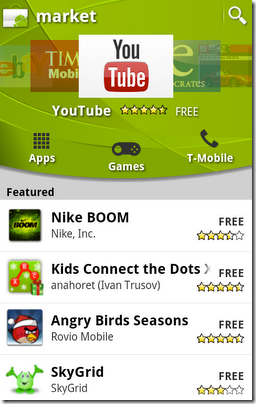 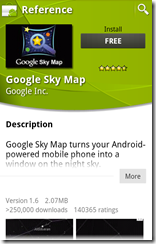 Moving on, the Market is also getting a much needed facelift. There is going to be a carousel of promoted apps on the home screen and category screen. Users can flip through them and should they want to install them, go to the download page directly.

Another change is in the apps information screen. Instead of information spread across different pages using tabs, all the information will nor be presented on a single page. As we have mentioned earlier, the page will also include the content rating.

There are also a few changes targeted at developers. The Market will now support device targeting. The targeting can be done based on screen sizes and pixel densities and GL texture compression format. This feature should help developers in properly managing and distributing their apps. The maximum size of .apk files will also increased to 50MB to support better games.

The changes are expected to arrive over the next two weeks on all devices running Android 1.6 or higher.

Android Market Refund Window To Be Reduced To 15 Minutes was originally published on Digitizor.com on December 11, 2010 - 12:58 pm (Indian Standard Time)