The features and changes which are available in this release are:

Developers can download iOS 5 beta 2 from here. If you’re just experimenting to check out the functionality, you can always downgrade from iOS 5 beta back to iOS 4.3.3 if you decide that it does not suit you. 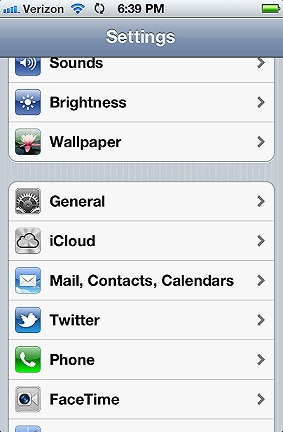 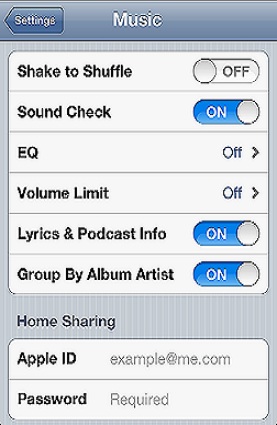