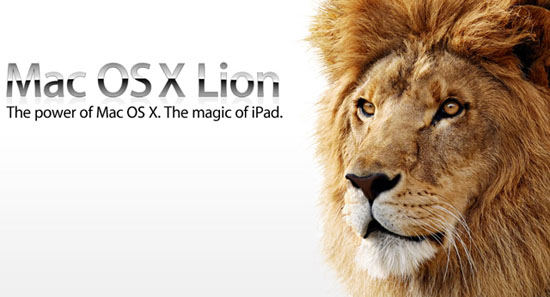 The Mac App Store was introduced in Mac OS X 10.6 and, like its App Store for iOS, Apple is pushing it to become the default medium of software installation for the Mac as well. So, it is not surprising that Apple is looking to release Mac OS X through the Mac App Store. Another advantage of releasing it through the Mac App Store is that Apple does not include an optical disc drive in the new MacBook Air and the current indications is that they are looking to remove it from most of their products. In this light, it seems only natural for Apple to provide the new Mac OS X online.

But does this mean that Apple will not provide Lion on an optical disc? Well, that seems very unlikely. Yes they are looking to make the Mac App Store the default place from where you can update your system. But the fact is not every one has fast internet connection and Apple cannot afford to ignore them. So, yes the update will be available on an optical disc as well.

Apple is likely to announce it at the Worldwide Developers Conference in San Francisco on June 6.

Apple May Release Mac OS X 10.7 Lion Through The Mac App Store was originally published on Digitizor.com on May 5, 2011 - 5:15 pm (Indian Standard Time)