The developer preview of Apple’s next OS version for Mac is now available, just seven months after the launch of the OS X Lion. The next bug-cat themed desktop operating system from the company is called OS X Mountain Lion and will be available for full download by consumers this summer, according to Apple. Once the full product is available, it will be a paid download from the Mac App Store, although the price isn’t certain yet. 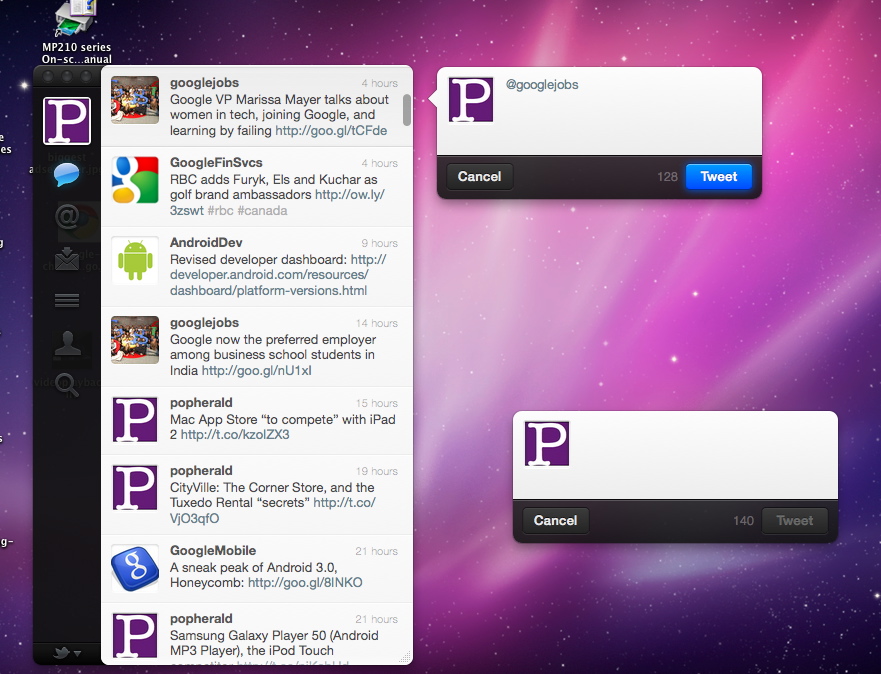 The OS X Mountain Lion is continuing the trend started by Apple with Lion, with an increased resemblance to the iOS software designed for iPads and iPhones with features such as iMessage, Game Center, Reminders and Notifications incorporated.

The iCloud was well established as Apple’s current strategy to promote its devices, and by the looks of it, the Silicon Valley giant is now going the mobile way. Apple sold 5.2 million Macs in its last quarter, however it clearly wants more. By incorporating iOS features into OS X, the company might be looking at making iOS lovers the new Mac lovers as well. Some of the iOS features now on OS X include Built-in iCloud integration, iMessage, Notes and Reminders, Notifications, Sharing from Apps, Game Center, more security features and even Twitter integration into the OS.

Apple is clearly viewing the Mac to be equal to the iPad and iPhone in more ways than one, and with iCloud, the seamless integration of all your data across Apple devices makes prospects for rapid growth in number of Mac users better.

“When you use Twitter single sign-on, the Contacts app displays your contacts’ Twitter profile pictures and usernames right in their contact cards,” Apple says. So, each time a friend or contact tweets about you on Twitter, or mentions you, you get a notification.

This is yet another boon for developer API, since developers can use the Share Sheet API to allow users to tweet through their apps, enabling comments and locations right from the app itself.

Apple Seeks to bring iOS Into OS X, Chooses Twitter Over Facebook was originally published on Digitizor.com on February 23, 2012 - 1:34 am (Indian Standard Time)