Well, here is something that has the potential to disrupt the remote desktop on mobile space. The chromium team at Google has started working an unique app called the Chromoting Android App using which you can access another user's Android Device screen and the system pretty much like the Chrome Remote Desktop app which is meant for the Chrome Desktop browser.

The Chromoting Android App is meant to be used along with the Chrome Browser for Desktop and will certainly help users to troubleshoot issues in the devices of their friends who are currently not available in person. Not only this, the Chromoting Android would let you totally manage your phone right from your Computer's Chrome Browser without even touching the phone. You can also remotely access another user's phone right from your device (phone) - something like a Remote Desktop Service for mobile phones. 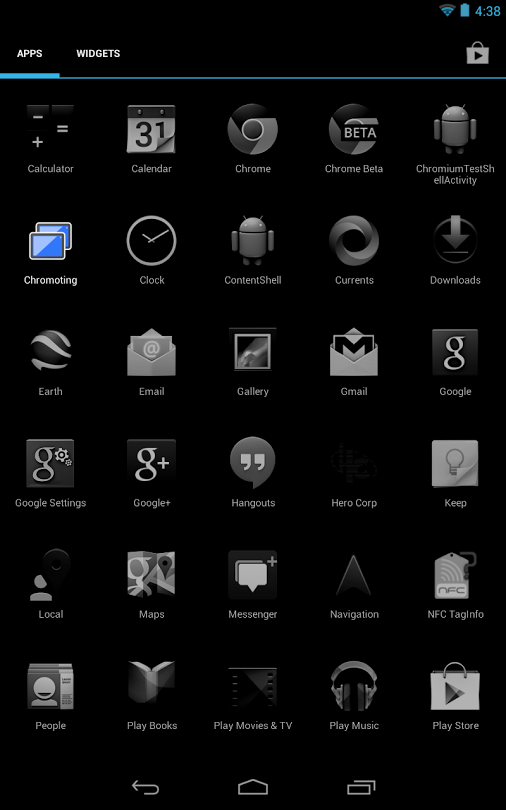 As per the Chromium Code Reviews file talking about this, the Chromoting Android App is in its nascent stage and has only limited capabilities such as:

We will keep you updated as soon as we hear more about this all new Chromoting App.