EA is going out a long way to promote its upcominggame Dante’s Inferno. They have even been reported to have hired “Christians” to carry out protest against the game at the recent E3. This publicity stunts, though successful, is quite controversial. Their latest promotion of the gamehowever is just brilliant – they ASCII arts and passwords in the source codes of various websites.

EA scattered six ASCII images and six passwords along with the image all over the internet in various websites’ source code. After you find all six passwords you can enter them at a websitefor a surprise.

The ACSII arts and passwords can be found in the following websites – Digg, IGN, Gamespot, Kokatu, Daily Motion, Game Radar and WWE. Of these websites, the same image is found in Gamesopt and Kokatu.

And finally the images (click to see the larger version): 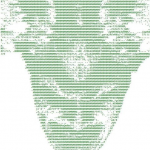 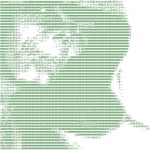 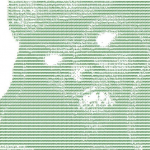 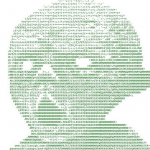 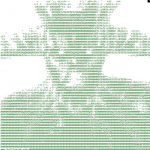 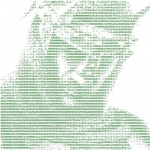 You can order a copy of Dante's Inferno from Amazon by clicking the link below.