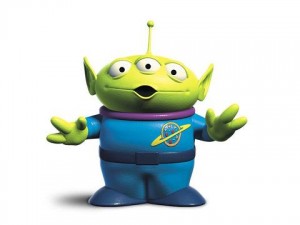 A new very interesting feature in Debian 6.0 is the dependency based booting. It allows for a parallel execution of boot scripts and tracking of dependencies, which makes the boot faster. Debian 6.0 also comes with support for new filesystems - ext4 and Btrfs. In the kFreeBSD version, ZFS is also supported.

You can download Debian 6.0 "Squeeze" from here. Users of Debian 5.0 "Lenny" can, however, upgrade using the apt-get tool.

You may also want to read the release note for more information.