If you remember Digg.com used be one of the biggest websites on web for social book marking and link sharing. The service was very famous at one point of time but later started receiving healthy competition from other equally good Social Book marking websites like Reddit. The competition gradually became so fierce, that Digg.com eventually lost it after rolling out a simply unusable and not-so-pleasant design. This was almost 18 - 20 months back.

Digg.com was recently acquired by Betaworks and the team has now launched a new Digg.com design. At first when I got to know this on twitter, I was pretty excited and headed on to digg.com for checking it out. After opening the website, I was really shocked. Want to know why? The new Digg.com looks 90% similar to Pinterest (http://pinterest.com) and calling the New Digg, a Pinterest clone would be apt! 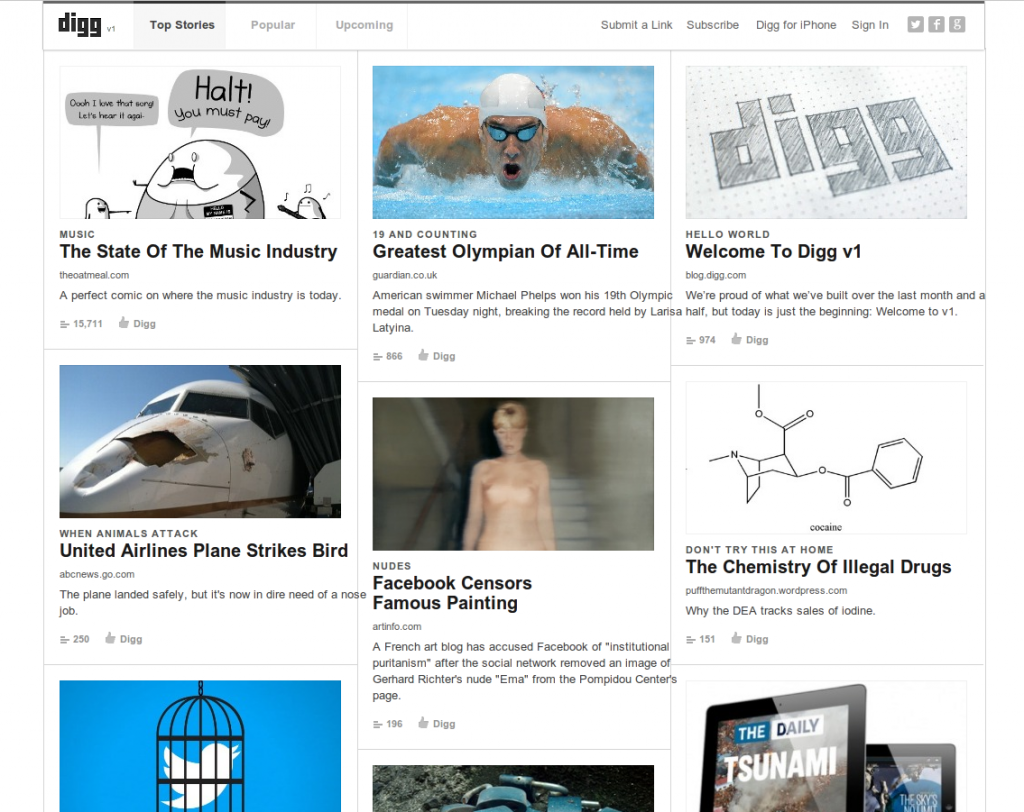 And here is how Pinterest.com looks: 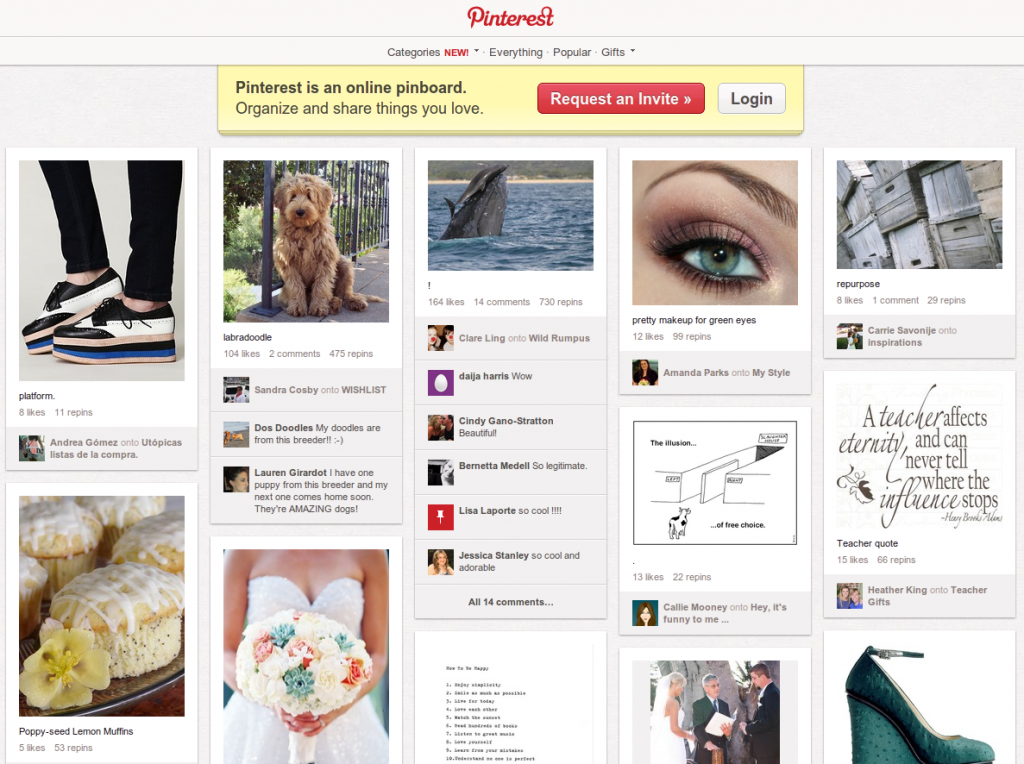 I have mixed reactions about the new Digg.com design. Although, the new Digg looks good, but personally I would not visit a social book marking website for scanning links if it offers them to me in this fashion. I am expecting to see link to interesting items and you are showing me pictures! Not done, Digg 🙂

Digg Relaunched; Is Almost A Pinterest Copy! was originally published on Digitizor.com on August 1, 2012 - 8:00 am (Indian Standard Time)