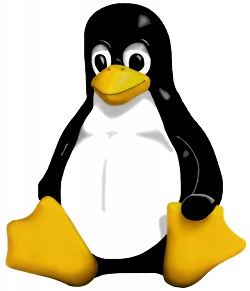 So far, we have seen 39 development of Linux 2.6 and the 40th is about to start. However, Linux 2.6.39 might be the end of the Linux 2.6 series. In an email, Linus Torvalds wrote that the numbers are becoming too big and he is thinking of giving the next release a version number of 2.8.0.

Torvalds made that announcement in a reminder to the developers about the short merge window for the next development cycle.

The voices in my head also tell me that the numbers are getting too big. I may just call the thing 2.8.0. And I almost guarantee that this PS is going to result in more discussion than the rest, but when the voices tell me to do things, I listen.

The Linux kernel has been in version 2.6.xx for almost seven years now. Linux 2.6.0 was released on 17 December 2003. In the seven years of development, there has been 39 releases and the 40th is about to start. For comparision, Linux 2.4.xx lasted just below three years and Linux 2.2.xx lasted around two years.

In the ensuing discussion, Torvalds wrote that a version number of 3.0 is also a strong possibility.

There's also the timing issue - since we no longer do version numbers based on features, but based on time, just saying "we're about to start the third decade" works as well as any other excuse. But we'll see.

According to new proposed 3.x.x series, the succeeding kernel releases will be denoted by the second number - for example 3.0, 3.1, 3.2 etc. The third number will denote the stable point releases.