Sheryl Sandberg, COO of Facebook revealed at the Digital Life Design conference held on Tuesday at Munich that Facebook has managed to put in $15.3 billion into the European economy in 2011, and generated approximately 230,000 jobs in Europe. Amidst a financial crisis that lead to the crumble of European economy, the social network has managed to pitch and bring things back on track for the European nations. 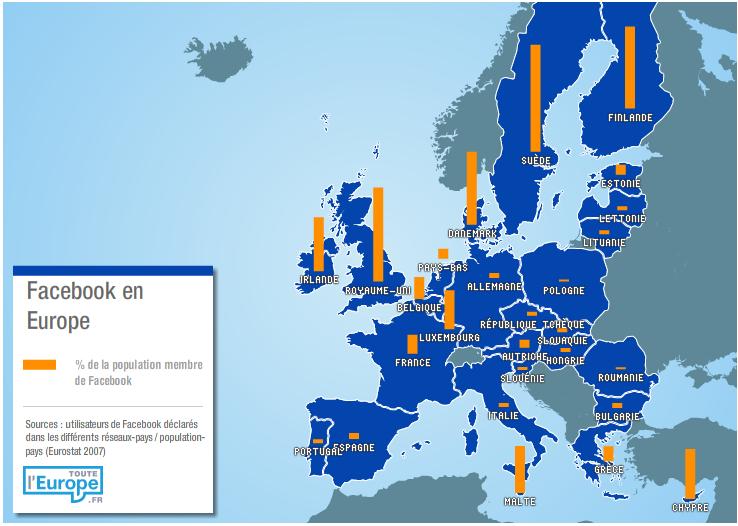 Sandberg quoted figures from a joint study between Facebook and Deloitte which was also released on Tuesday, and with this she also announced the launch of “Ad Boost”, a new program to help small businesses in Europe. Under this, Facebook will give 100 Euros in credit to businesses to market themselves on Facebook, working with local partners for the same.

Citing examples of recent successes businesses have had by online marketing through Facebook, Sandberg mentioned Spotify’s growth and success, which gained 7 million users after its US launch and now has more nearly 2.5 million paid customers.

She also spoke about the way big brands have benefitted through Facebook. “The distance between one person and one million, for a brand, is just four steps on Facebook,” said Sandberg. She cited the success of Burberry as an example, which launched its “Body” fragrance on Facebook and used the social network to send out 2000 samples of the product in two weeks. Moreover, these samples reached those people who really wanted them. These twin benefits prompted Burberry to invest more in online marketing, giving most online dollars to Facebook.

Highlighting the power of social media today, Sandberg also said how information sharing on Facebook is nothing short of a revolution happening at a word of mouth scale, empowering users by giving them an authentic identity, shifting focus to the wisdom of people and making people the broadcasters instead of receivers of information.

With growth happening at such an unprecedented scale, Facebook has truly reached revolutionary standards of global connectivity, bringing people and businesses closer with every click.