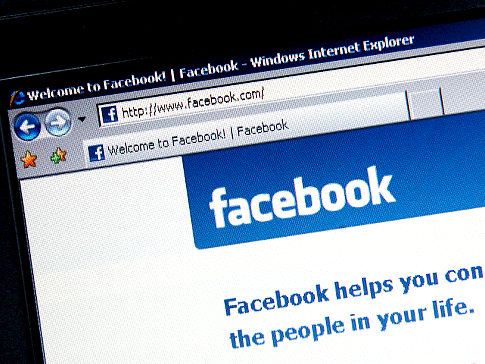 The Daily Telegraph reports that Social Networking Websites like Facebook have paved the way for casual hookups among teenagers. According to the director of pubic health in Teesside, Prof. Peter Kelly, Social networking sites are making it easier for people to meet up for casual sex. He also stated that there has been a fourfold increase in the number of syphilis cases detected, with more young women being affected.

Facebook Responsible For Rising STD Rates In Britain was originally published on Digitizor.com on March 26, 2010 - 1:52 am (Indian Standard Time)