Some time back we had reported to you about the sudden death of Kubuntu Netbook Remix and the Plasma Netbook package will be included instead in the Kubuntu Desktop ISO. However, the plans for a KDE Netbook Spin for Fedora Linux still seems to be on after these screenshots of the Fedora KDE Netbook Spin surfaced on the Internet. 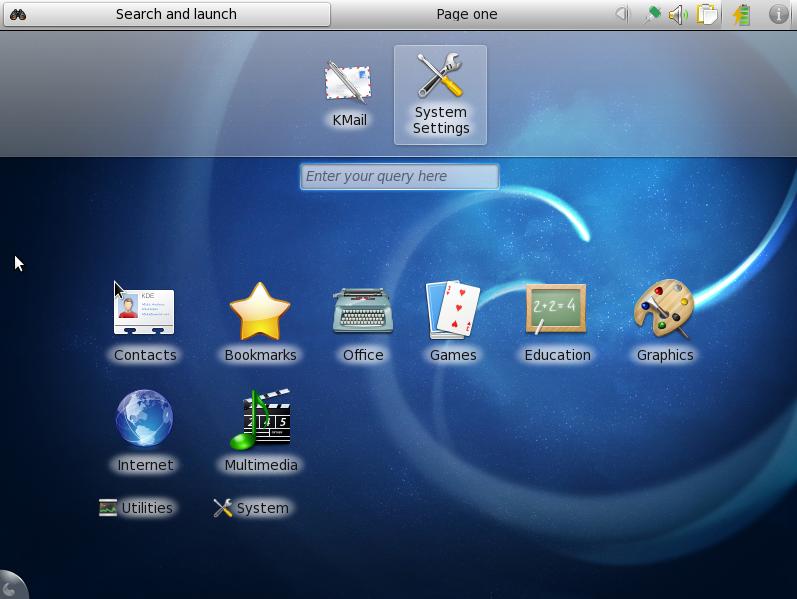 Standard Workspace: Features icons of the most commonly used tools 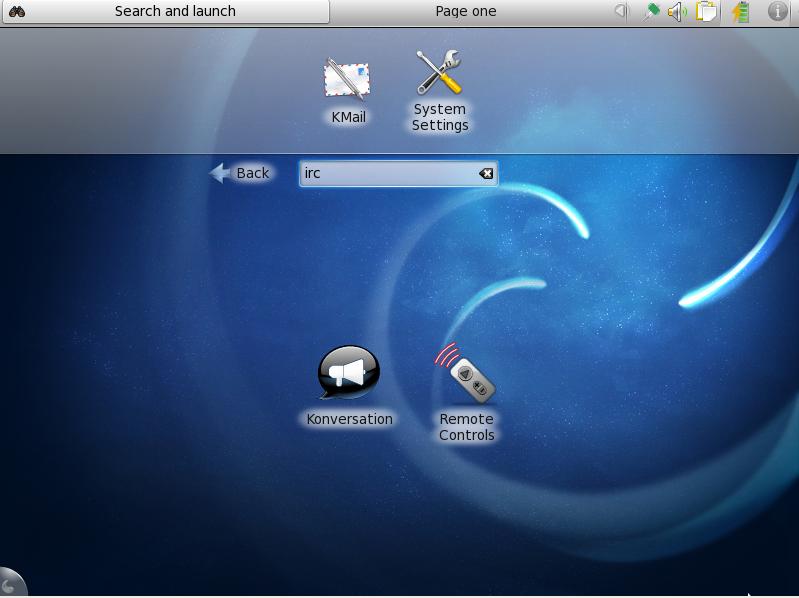 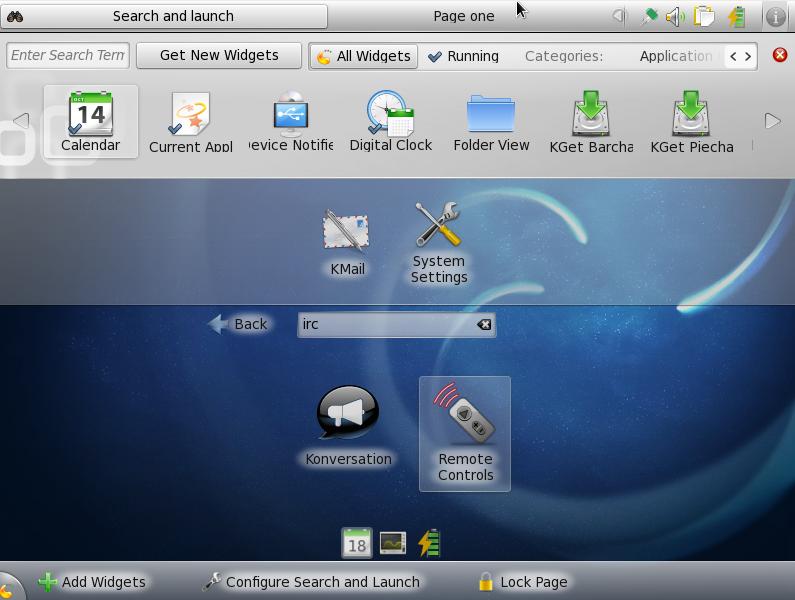 Add widgets to your workspace as needed.

The packages and apps which will not be present in the Fedora KDE Netbook Spin include k3b - KDE's cd / dvd burning tool. Other apps which won't find a place in the netbook remix for Fedora KDE are kruler, kcolorchooser, kscd, kppp, kfloppy, oketa and the kmousetool.