You Are Here: Home » Featured » News 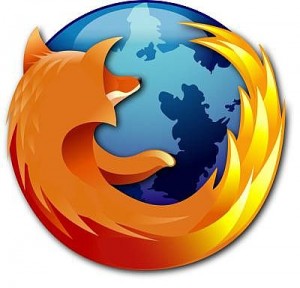 Firefox 4 was originally slated for release in late 2010.

Today Mike Beltzner of Mozilla has confirmed what many has been suspecting - Firefox 4 will be delayed. He announced that due to the delay in the release of a feature complete seventh beta, which is needed by the third part developers etc. to develop add-ons etc., the schedule has been pushed back.