Mozilla has not made an official announcement, so we do not have the exact number. However, Mozilla has set up a download counter for Firefox 4 at glow.mozilla.com and according to that, Firefox 4 has been downloaded around 7 million times in the first 24 hours. It is lower than the world record of 8 million downloads that Firefox 3 got, but it is still a very impressive number. 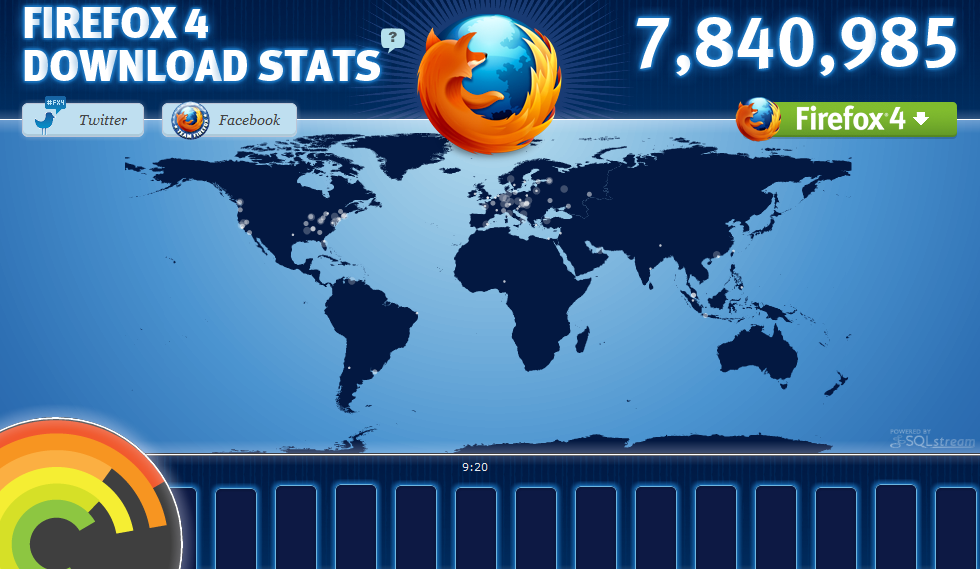 Note: The image above was taken after 26 hours. That is why it is closer to 8 million than 7 million. 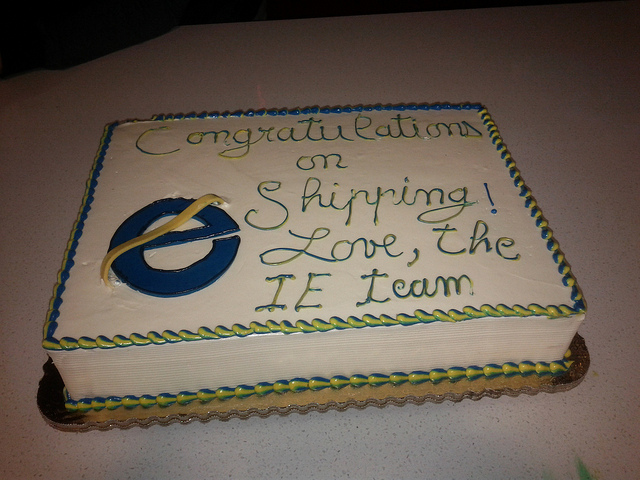