after users of the Nexus One phone started complaining about the various issues associated with the device. The latest of the issues that has many users cursing the device, is poor 3G coverage. And if it continues like this, Google may have to see losing market shares on the Nexus One only due to mere 3G coverage issues. In this article we will tell you more about various issues that users have been facing with the 3G on Nexus One and Google has been responding. 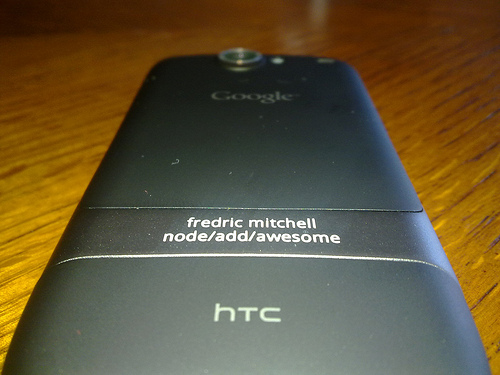 Initial investigations led Google to find out that there are issues with T-Mobile's 3G network Coverage in the US (T-Mobile has the smallest 3G footprint of all the four majors in US) as a major chunk of the problem has originated from the US itself. But now Google has found out a bug in the firmware and for which it is already working on a fix. According to a Google employee on the Nexus One support forums:

The basic run-down is that we have been seeing some reports re: maintaining a 3G connection and are working to make the experience better. We'll post to that thread if & when there's an update, but rest assured that if it's a software fix we'll send an OTA and if it's a hardware issue it'll be covered by your warranty.

Today everyone wants to work even on the move and this is when a good Mobile Broadband service comes into the picture. And with unstable 3G or Mobile Broadband connections, it is definitely a turn-off for users. All Google, HTC and T-Mobile are getting reports from some users who are having problems with maintaining a 3G data connection on their Nexus One device and all three are actively working to investigate the issues and finding out possible fixes. A new  software update has already been released by Google.

Google Nexus One Complaints Pile Up – 3G Cited As One Of The reasons was originally published on Digitizor.com on February 21, 2010 - 5:30 pm (Indian Standard Time)