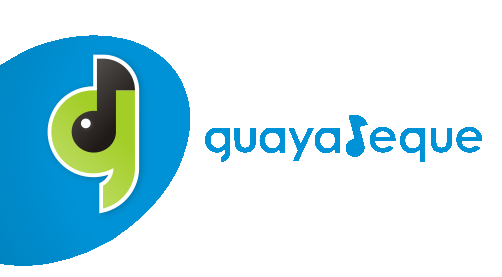 So I have been hearing a lot about Guayadeque Music Player and finally decided to take it out for a spin. I installed it last week and having used it on and off for a week, here is what I feel about this music player.

But before the review, a quick introduction about Guayadeque Music Player and its features:

Music player with the aims to be intuitive and fast even for huge music collections.

Guayadeque is a Music Player with the aims to be easy to use and fast even for huge music collections.

Its developed in C++ to make it as faster as possible.

There is a PPA available for Guayadeque. So installation is a breeze. Here is what you need to do: 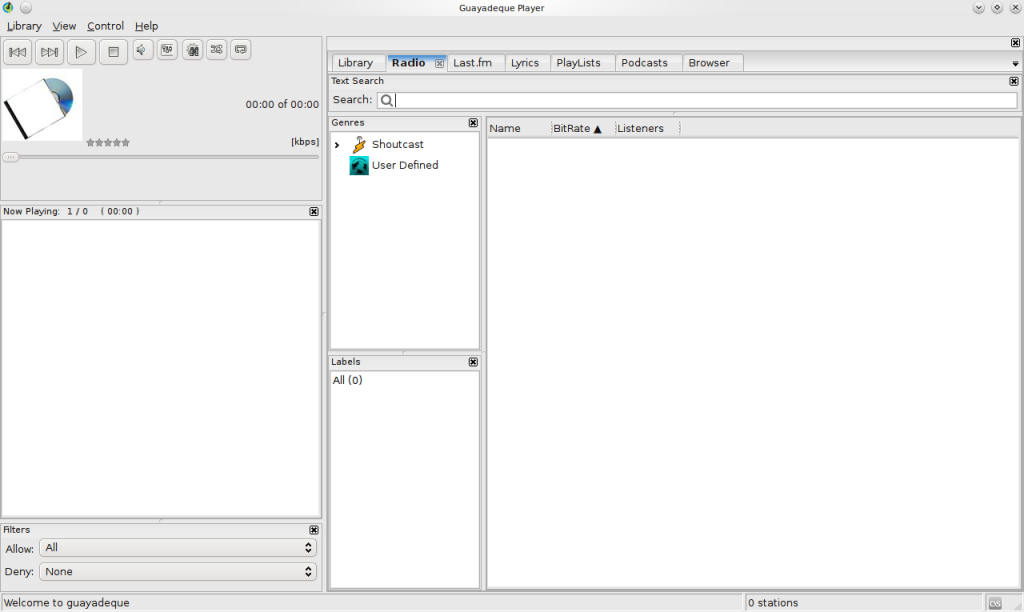 The first thing that comes to my mind when Guayadeque first opened is UGLY. Oddly it looks better with KDE as shown in the picture above. However, in Ubuntu it overall looks stands out too much that it become an eyesore.

After adding my library, I waited for it to update the library. I actually thought that it will scan my library faster than Amarok. However i found out that it took nearly the same or slightly more time than Amarok.

Being an avid Last.fm user, I looked for the Last.fm Audioscrobbler. I found a tab called Last.fm in the context area, but it turned out to be just the artist info. etc fetched from Last.fm. In most of the other players, it is found in Settings, Preferences etc.  So, I looked for it and guess where I found the preferences? In the library! Why should the Preferences come under the Library? I have no clue. Hopefully they will change it in later versions. And yes the Last.fm Audioscrobbler (and most of the other options you would expect) is found in Preferences.

One thing that I love with the layout that Guayadeque is that you can move the various stuffs like context area, playlist to fit your taste. Amarok can already do this but this is the first one other than Amarok that I have seen.

Another thing that will not escape anyone's attention is that Guayadeque doe not have proper integration with the panel in Ubuntu. Right click brings up the menu and left click maximizes and minimizes. However this can be forgiven as it is still early days for Guatadeque in Ubuntu.

Another thing that bugs me is that to search the library, I have to type the search term and then press Enter. It does not search on the go as I type as Amarok does. It is a minor annoyance, but an annoyance nonetheless.

The playlist too is quite nice and has got quite a few interesting features like the playlist filter. Using this filter, you can prevent recently played tracks etc. from being played again. Another thing with the playlist is that it can plays a random track from library if the playlist is empty. Nice little feature indeed!

Guayadeque has almost all the features that I would expect from a music player plus a little bit more. However it still has a few annoying things like the menu, search etc. Having used it on and off for one week, I have no intention of leaving Amarok for Guayadeque. But it sure is an interesting project that I will keep my eyes on. If I were to rate it on a scale of 10, I would give it a 6.