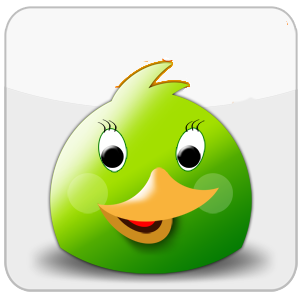 Choqok is a micro-blogging client for KDE and in my opinion, one of the best at that. Recently, the Choqok team released the first beta towards Choqok 1.0. It has various improvements like:

In this article we will tell you how you can install Choqok 1.0 Beta 1 in (K)Ubuntu 9.10 Karmic Koala.