How To Install Unity In Ubuntu 10.04 Lucid Lynx

Update: This does not seem to be working now.

Mark Shuttleworth has announced the new Unity interface in the Ubuntu Developer Summit. Here we show you how you can install it in Ubuntu 10.04 Lucid Lynx.

Warning: Unity is not yet in its final form. Treat this as a preview.

To install Unity in Ubuntu 10.04, simply follow the following steps: 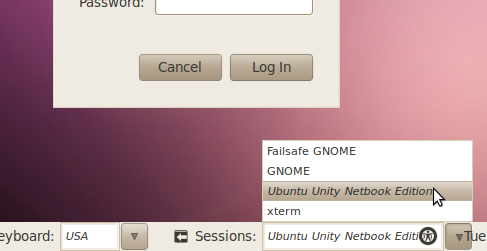 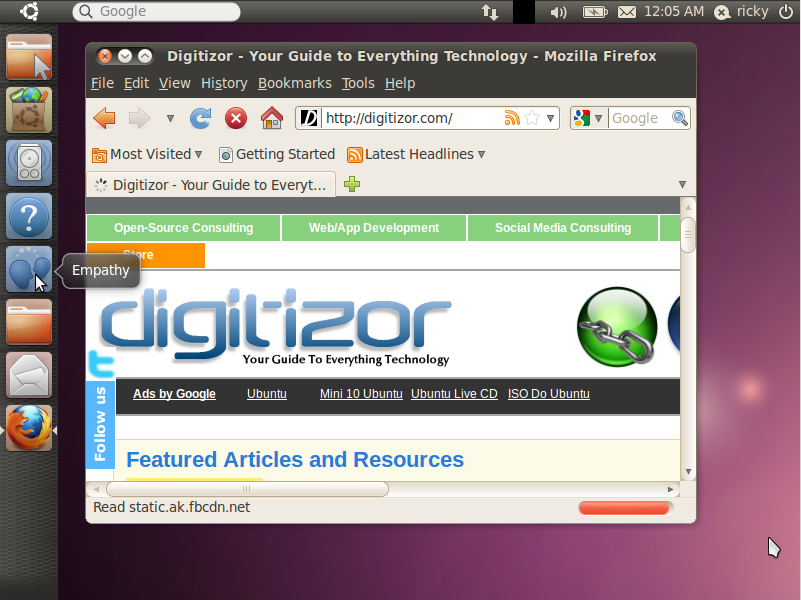