He announced Unity - a new netbook interface and Ubuntu Light - a new instant-on Ubuntu for OEM.

The driving force behind Unity is maximizing the vertical pixel available. This is what Shuttleworth himself wrote in his blog:

We also want to embrace touch as a first class input. We want people to be able to launch and switch between applications using touch, so the launcher must be finger friendly.

Those constraints and values lead us to a new shape for the desktop, which we will adopt in Ubuntu’s Netbook Edition for 10.10 and beyond. 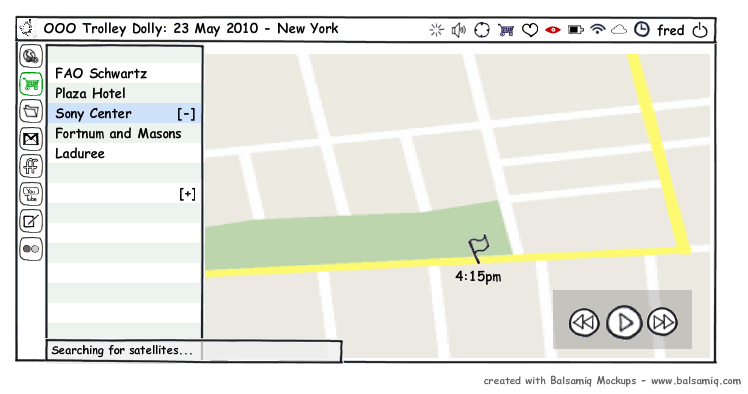 This is what they have done with Unity:

You can install Unity in Ubuntu 10.04 Lucid Lynx by following the instructions here.

Ubuntu Light will be optimized for each OEM's specific hardware to ensure that it boots as fast as possible on that platform and that applications loads quickly. Because of this it will not be available for download from ubuntu.com like the other Ubuntu variants.

Ubuntu Light will not have any traditional file management and it will come with a few applications installed for web, media, mail etc. 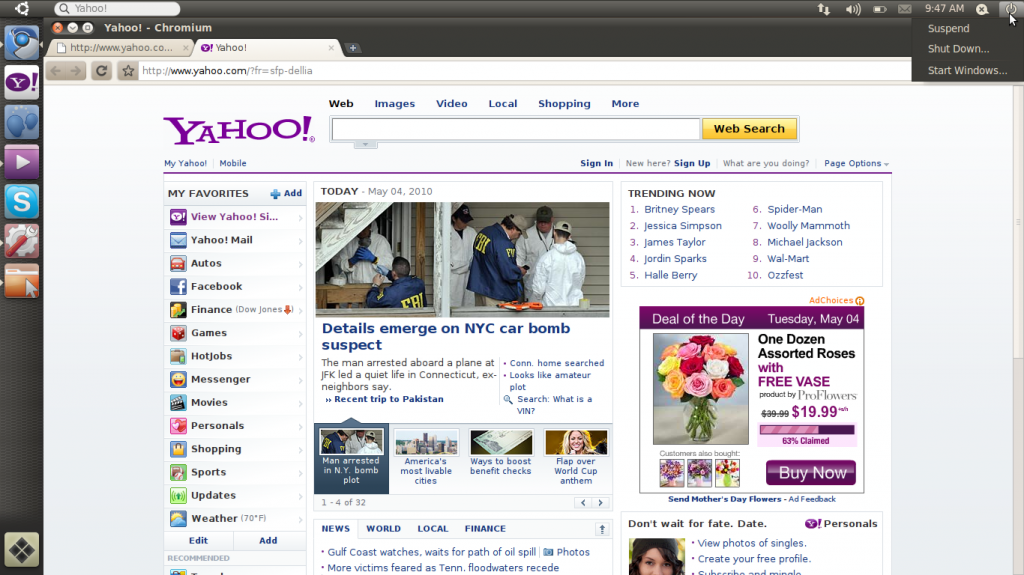