How To Setup a Home Theater PC using Ubuntu 9.10 and Moovida

If you want to set up a Home Theatre PC running on Ubuntu 9.10, look no further than Moovida. Moovida has a 10 feet interface which is perfect for a living room TV and it can be used through a remote control. It uses the GStreamer multimedia framework and so supports a huge number of file formats. In addition it also brings Internet TV to your living room.

In this article, we will show you how to install Moovida Media Center in Ubuntu 9.10.

Now that Moovida has been installed, you can start it from Application -> Sound & Video -> Moovida Media Center. You can get more plugins from here. 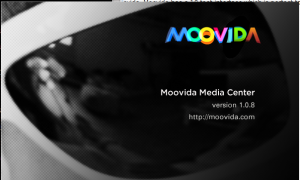 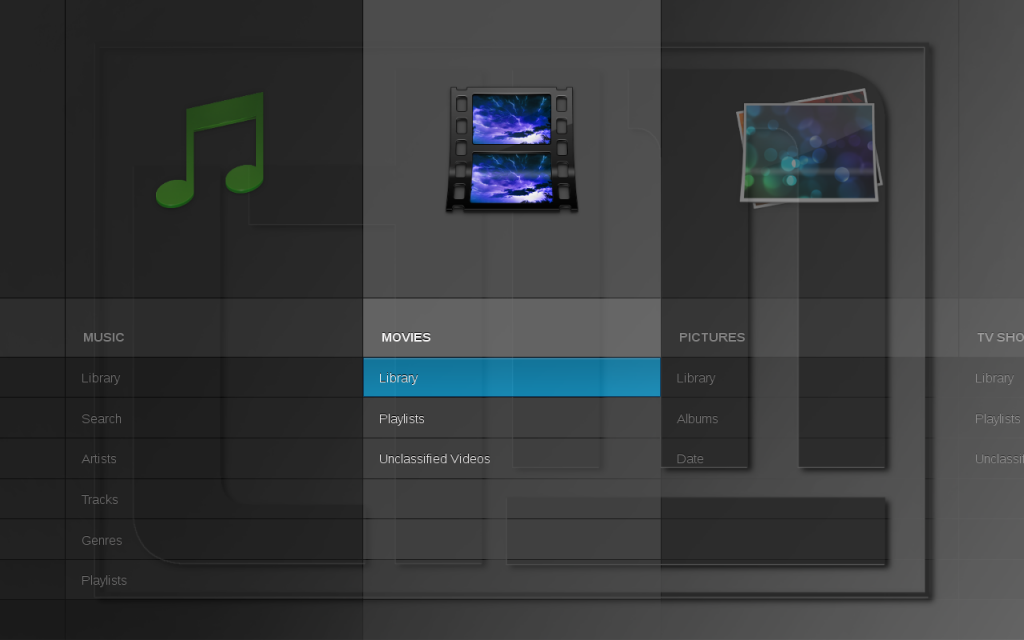 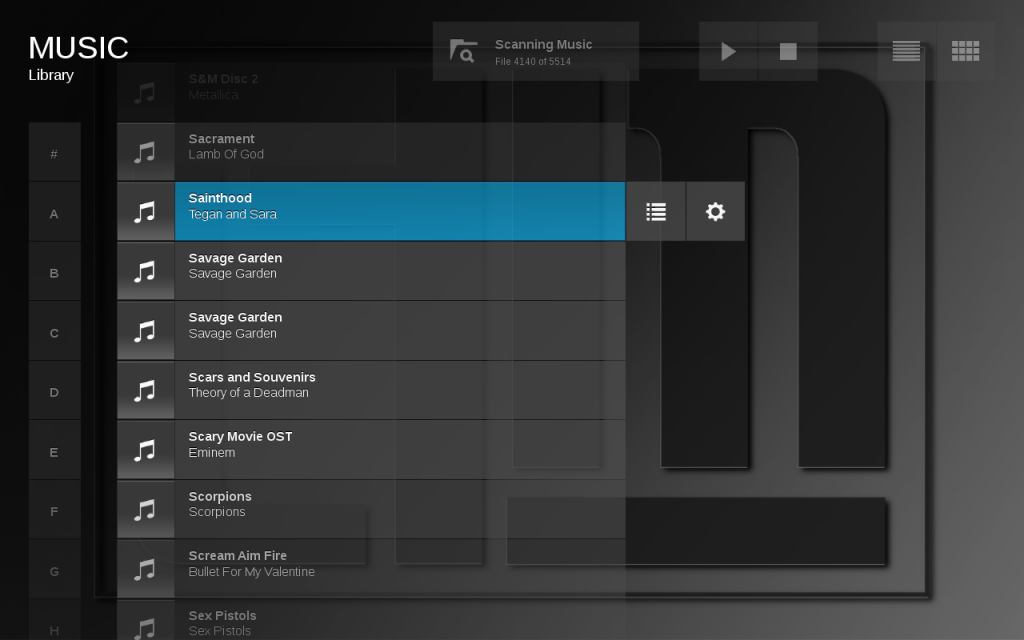 Check out the best LCD TV deals before actually buying one.

How To Setup a Home Theater PC using Ubuntu 9.10 and Moovida was originally published on Digitizor.com on November 13, 2009 - 4:28 pm (Indian Standard Time)