You Are Here: Home » Gaming » India

India’s Gaming Industry Expected to Grow by 32%, according to Market Xcel

According to a recent market research survey by Market Xcel, India’s leading end- to-end market research firm, the Indian Gaming Industry is expected to grow at a Compounded Annual Growth Rate of 32% to Rs. 3,100 crore by 2014.

The gaming sector has a bright future in India owing to the large youth population of the country, with the youth accounting for 50% of the game players. Factors such as GDP growth, increased income and higher entertainment opportunities have contributed to in nurturing the potential of this sector. Gaming has now started attracted more and more start-ups, looking to enhance and offer unique gaming experiences to users online. 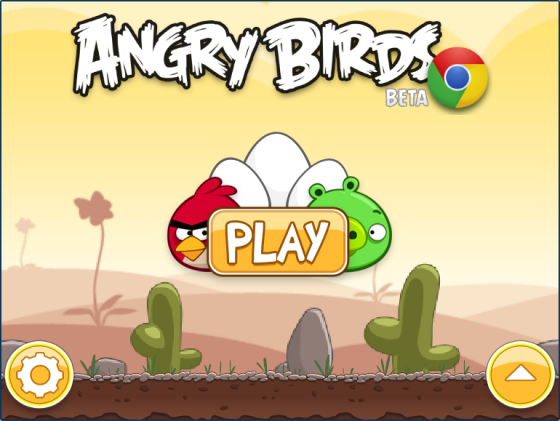 The current market share of gaming in India is only about 0.6%, but with growth patterns suggest that India is going to have a much larger and significant share in global gaming in the years to come. A key finding in the report points to the fact that the evolution in gaming in India has been phenomenal and business scope has expanded to include almost every genre of games.

Tier I and Tier II cities have seen the maximum growth, an expected trend given the popularity of gaming consoles in metros like Delhi and Mumbai and more and more games being launched in India by Sony and Microsoft. Besides this, India also has the second largest GDP growth rate, resulting in an increase in disposal income. Now people are more willing to spend on entertainment facilities than before.

School going and college students account for 50% of game users, and this young population uses gaming machines which are imported or assemble in India with imported parts. Interestingly, a major share of Indian arcade gaming is occupied by un-organized players. This could have a major role to play in the growth rate between 2012-2014.

However, from a start-up perspective Online Gaming may not be a very lucrative option as according to a recent study established firms are ruling the online games market. However, if you can make something as compelling and addictive as Angry Birds, no doubt your start-up can also do good in the Online Gaming space in India.

Market Xcel’s report found the latent demand for electronic coin-operated amusement machines and arcade-type machines to be the highest in Maharashtra, followed by Uttar Pradesh. Console gaming has grown due to rise in incomes, while PC and online gaming has risen due to increased broadband penetration. But at the same time high custom duties and indirect taxes can pose challenges to console gaming. Piracy and increased illegal activities online pose a threat to growth in online gaming as well.

India’s Gaming Industry Expected to Grow by 32%, according to Market Xcel was originally published on Digitizor.com on January 3, 2012 - 5:20 pm (Indian Standard Time)