Facebook has really redefined the way people use social networks. It has eventually become everything more than a social network. It helps you not only connect with your friends but also creates a huge knowledge pool and discussion forum using the vast number of features it provides. Well, in this article we will tell you a few interesting facts about Facebook and it's users.

1. There are over 250 million registered users on Facebook of which 125 million login for atleast once almost daily. And on an average each of these 125 million users spend atleast 4 minutes on Facebook everyday (per user). This also makes Facebook one of the busiest websites in the world.

2. Over 1 billion photos and 10 million videos are uploaded to Facebook each month. Images alone consume hard disk storage space as much as 25TB of storage space every week. This entire thing became so humongous that Facebook redesigned their image storage system.

3. As we already said, Facebook is a knowledge pool. More than 15 million pieces of varied content such as web links, news stories and blog posts are shared everyday. So now it comes down to how many friends and contacts you have on facebook. The more contacts you have, the more knowledgable you become!

4. Facebook acts as a free yet effective invitation partner for over 2.5 million events that are created every month. 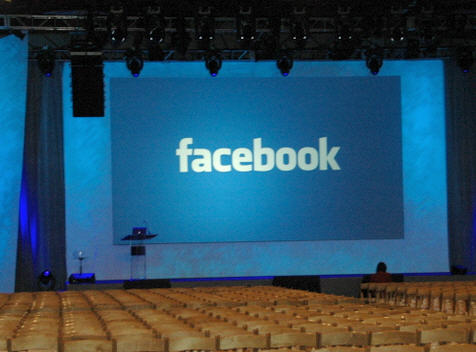 5. Facebook promotes active discussion and sharing of thoughts between millions of users daily with the help of more than 45 million active user groups that exist on the site. Isn't this great?

6. Demographics: Almost One-Thirds of the total Facebook Population are school or college going. The age group that uses Facebook the most is 35 - 45 years.

7. Facebook's Application Development Platform has turned many ideas into businesses and young people into entrpreneurs. Over 70% of Facebook users use applications made on the Facebook App Platform. 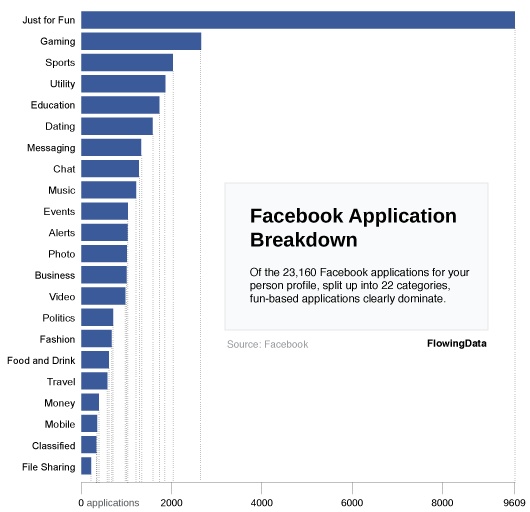 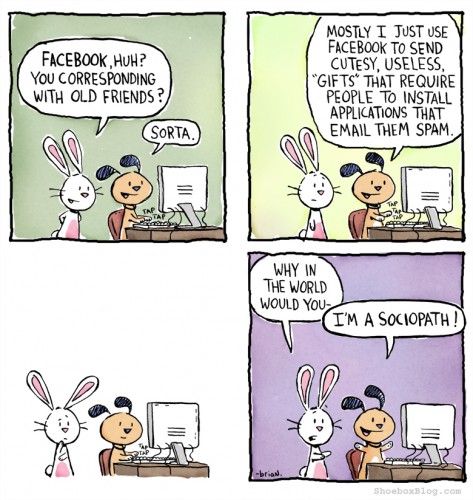 If you feel we left out something then do let us know by leaving a comment or send us a mail.