LG Arena Max LU 9400, successor to the current highly successful Arena, is almost ready or so it seems.  The news about the existence of the phone was revealed at the Wi-Fi Alliance, where it received the Wi-Fi Inter-operability Certification. LG, which is currently the third largest cell phone manufacturer of world, has sold more than 1 million units of Arena worldwide. As a result expectation from its successor model is quite high. 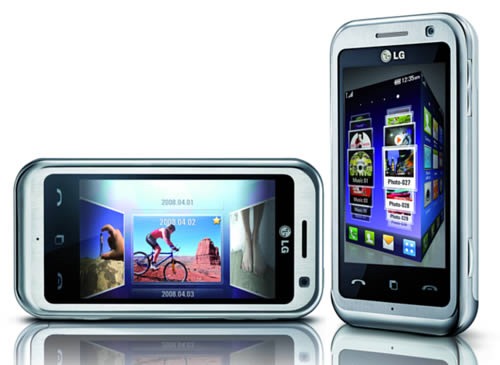 Although not much is known about this phone’s configuration, the Certification (screenshot below) confirms that the phone will have Wi-Fi support for sure. And since Arena had a touch screen, a 5 megapixel camera, 8 GB of internal storage, GPS, this one is  also expected to have all these. Lets hope that LG reveals more information about this phone soon.