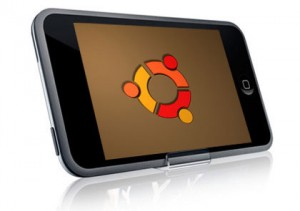 The support comes from libimobiledevice 1.0.0, an open source software. This means that it is not only Ubuntu but rather Linux as a whole will now support iPhone and iPod Touch without jail breaking. Other that the upcoming Ubuntu 10.04, it will be available in Fedora 13, OpenSUSE 11.3 and Mandriva 2010.1 to name a few.

Right now, supported features include syncing music/video, accessing the filesystem from the Linux Desktop, managing  SpringBoard, managing installed apps and creating backups. Support for synchronization of contacts/calendars/notes/bookmarks are in progress. However updating/restoration, camera/photo synchronization, and profiling/debugging are not yet supported.