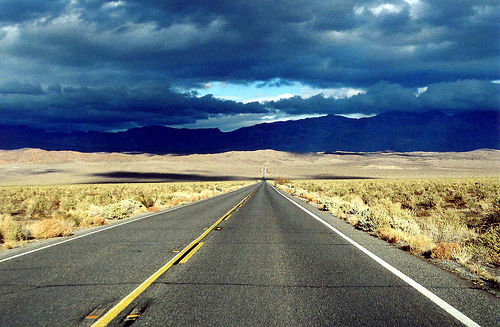 Firefox 4 was supposed to be already available by now. It was scheduled for release in late 2010. It is now February 2011, and we are still having one beta after the other with no sign of when the final release will come. In short, Mozilla is having lots of problems with the delay in Firefox. So, naturally you would expect Mozilla be to fairly conservative in its release schedule for the next releases.

But no! According to Mozilla's Firefox Roadmap, they are planning to release Firefox 5,6 and 7 in addition to Firefox 4 in 2011. Such kind of increase in version number is something that we see in only Google Chrome. In fact in Chrome, they increase the version number so quickly that they do not even announce new releases anymore - it just does not matter that much anymore. It seems like Firefox is going to follow something like Google Chrome's version numbering.

A big emphasis of the entire road-map is on improving the responsiveness of Firefox. Firefox has often been criticized for being sluggish in the past. According to the road-map, the plan is to make Firefox always respond to any user input within 50ms.

Another interesting thing from the road-map is about web apps. Mozilla has already expressed their plans to have an open web app store. Interestingly of the seven points in the Roadmap, two deals with web apps.

So, it is clear that Mozilla is taking web apps seriously and want s slice of the market.

Users of 64-bit Windows will also be happy to know that Mozilla is planning on releasing a native 64-bit build of Firefox 5. Android 3.0 "Honeycomb" optimized version of Firefox is also on the way.

You can view the entire road-map here.