Web is gradually becoming the mainstream media and the focus of advertisers is slowly shifting from Television, Print & Radio to Web. In an analysis carried out on over 1000 online ad campaigns in India, it was found that Online advertisements in the English language do not perform as good as the ads which are in local or regional languages.

It was also found that Indians respond 30% more to online ads in regional languages as compared to the ones in the English language. Of all the regional languages which were used in the above said analysis, ads in Tamil & Telugu are the ones which drive the most conversion for businesses via the web. 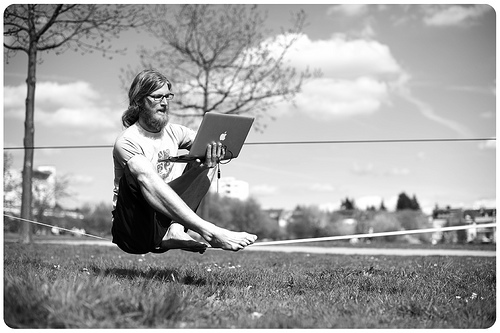 However, not all categories of online ads come under the results of this analysis. It was seen that ads in regional languages were more popular than the ones in English - only for the banking, financial services, insurance (BFSI) and matrimony sectors. It was also found that online matrimonial ads in the regional language have a higher conversion rate for Non-Resident Indians as compared to the Indian audience.