How To Reduce Your Carbon Footprint When Using The Internet

You may have heard some people suggest that the popularity of the internet killing off print publications would be a good thing because it would have a positive effect on the environment.

While these speculators are correct to assume that producing, printing and distributing a newspaper, book or magazine can use a lot of power and paper, what they don’t seem to realise is that the internet itself has quite a large carbon footprint. 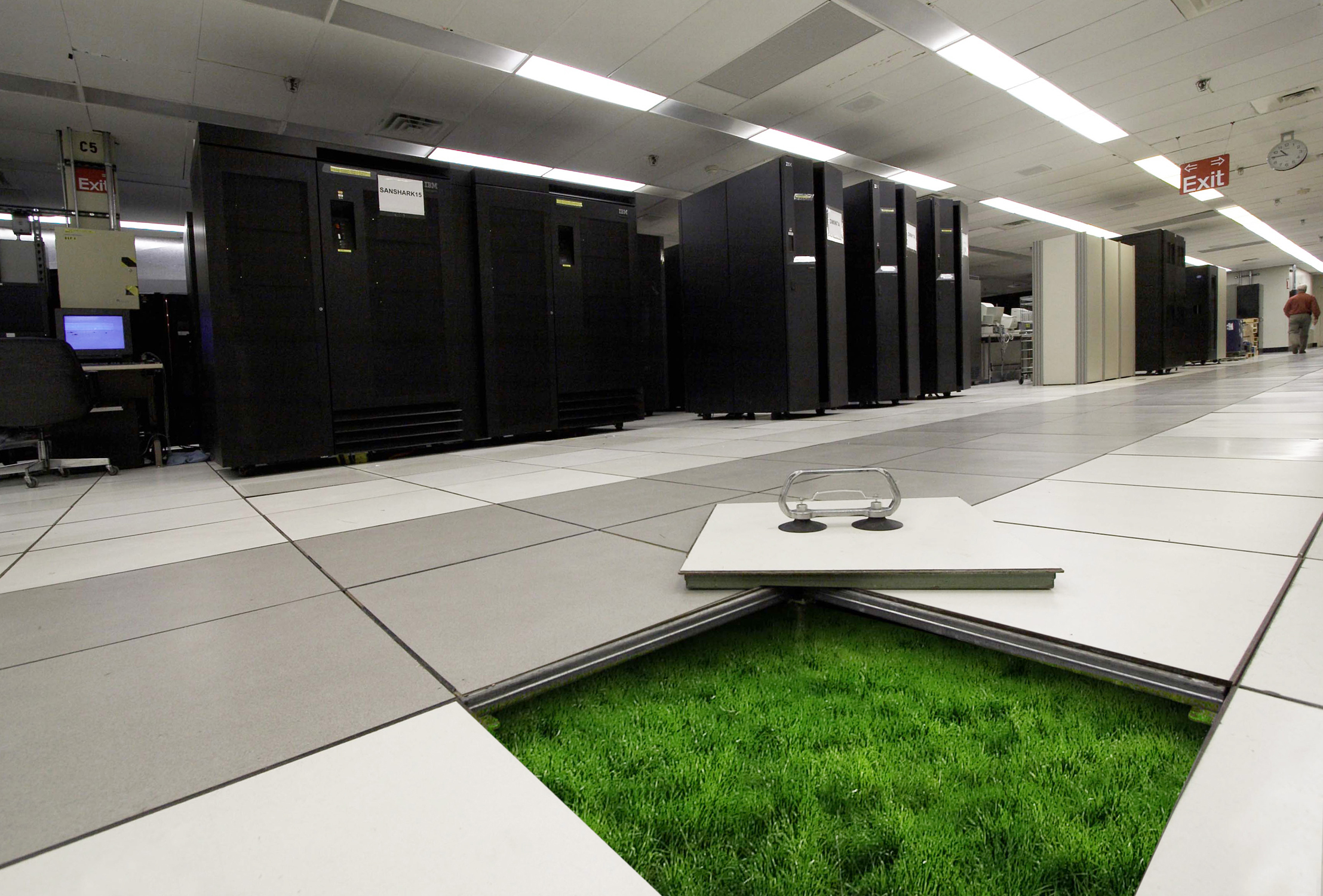 Is the internet bad for the environment?

It is estimated that the internet releases as many as 300 million tonnes of carbon dioxide (CO2) every year, which means it is having the same negative effect that chopping down trees – which turn CO2 into oxygen – does. As people increasingly use the internet on the go on their mobiles and tablets, the amount of CO2 released is inevitably on the rise.

The PCs and gadgets used to access the internet use a lot of power too and all of the monitors and PC computers across the globe account for as much as 0.8 per cent of all CO2 emissions and 40 per cent of the total ICT demand.

How can I decrease my online carbon footprint?

In the same way that airlines can offset their carbon footprint, computer and internet users can also seek to choose a green and ethical option.

Green hosting is offered by providers who use renewable energy sources such as wind power and solar power to fuel their servers and premises. They also use schemes that allow them to offset their carbon footprint too, which makes hosting websites and files with them a smart and eco choice.

This method of green hosting is becoming very popular with businesses and computer uses who wish to be as environmentally friendly as possible and the market looks set to become as popular as green air travel, recycling, ethical fair trade goods and animal-cruelty-free beauty products.

Of course, individuals and business can also take sensible steps to switch off their computers every night to make sure that they are not wasting energy that has been produced by valuable resources. You can also look into accessing green energy within the home and office to make sure that all technology is being powered by a renewable source.

However, if you do not have the time or money to invest in such costly changes now, switching to green hosting can help you to make a difference straight away.

By using the internet in a green manner, we can all easily begin to reduce our carbon footprint. The information and communication opportunities that the internet provides allow us to print less publication. We can also make less business flights and car journeys to get to meetings because we can hold conferences via video call.

If we can all learn to take the very simple steps that are required to use the internet more ethically, then we will be on our way to a very green future.

Author bio: Alan has always worked for Blue Chip Companies in the electronics fields. He started his Facilities Engineering career with IBM in Havant and got a BSC in Environmental Modelling. He left IBM in 1996 and ironically returned to the same site to work for PEER1 Hosting new data centre in 2011.

How To Reduce Your Carbon Footprint When Using The Internet was originally published on Digitizor.com on December 18, 2012 - 11:30 am (Indian Standard Time)