Twitter is growing really fast and the new massive design changes which Twitter rolled out a couple of months back can be rightly termed as one of the reasons behind Twitter's huge growth. Twitter is currently valued at $7 Billion and given the current scenario, this growth is only bound to increase. 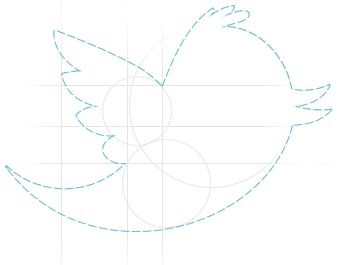 Twitter has announced in it's official blog that more than 750,000 developers now develop actively using the Twitter API and there are over 1,000,000 (1 Million) registered Twitter applications for various platforms such as the desktop and mobile devices. We must tell you that, there were only 150,000 apps just a year ago. So, this almost a 560%  and is definitely very impressive.

A new app is registered every 1.5 seconds, fueling a spike in ecosystem growth in the areas of analytics, curation and publisher tools.

We have seen a many successful business models that revolve around the Twitter ecosystems by developing applications using the Twitter API. Over $500 million has already been invested in these companies which use Twitter as their base platform and more than a billion dollars have been put in for acquisitions. Twitter itself acquired Tweetdeck (a desktop Twitter client) for $40 Million.

Twitter has also introduced a revamped portal for developers in order to equip them with the right tools and information. The new Twitter Developer portal has a lot of improved features such as a Developer Blog and a Developer API search using which you can search the mailing list as well. The API documentation website also looks better and more organised and is supported by a discussion forum, improved looks wise. See this for more details.

Among all the nice improvements which Twitter is bringing in for developers, I would sincerely request twitter to work on things that prevent the Twitter Is Overcapacity page from showing very often. 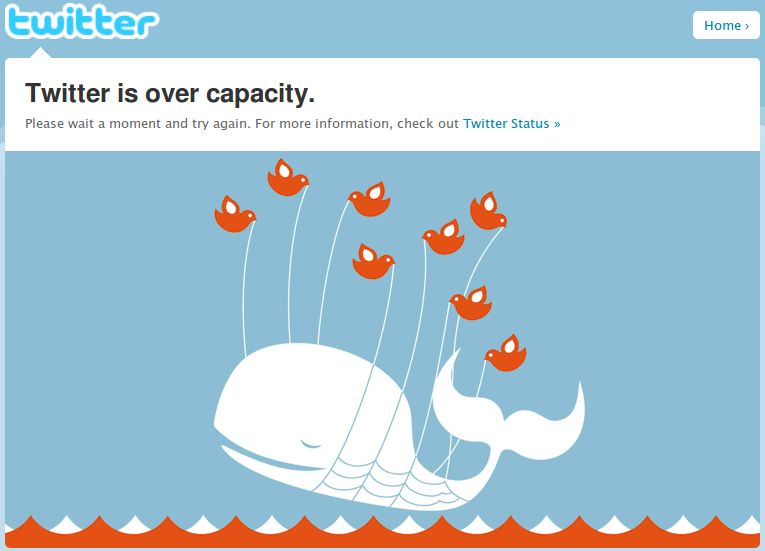