There was still one problem which was not addressed in-spite of the presence of websites like Twitpic. Users were still not able to share pictures directly from the Web based client of Twitter. For eg. if one needed to share a picture on Twitter. he she would have to head to Twitpic, login with their Twitter account and then upload the picture - very long and cumbersome indeed. 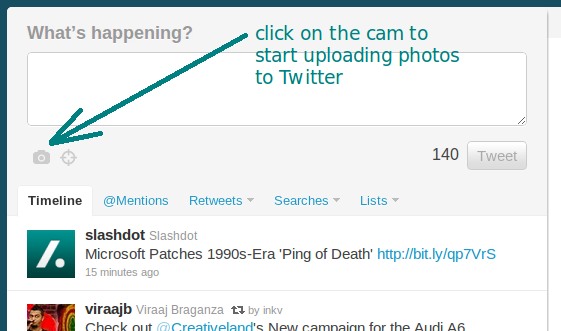 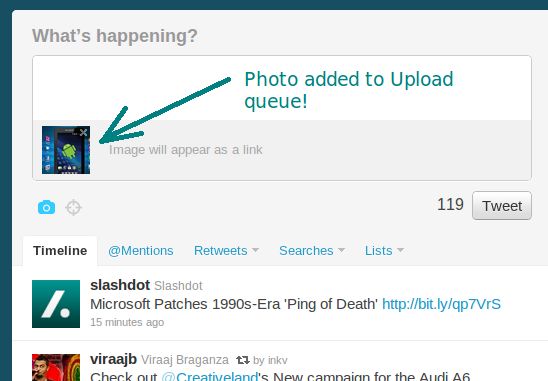 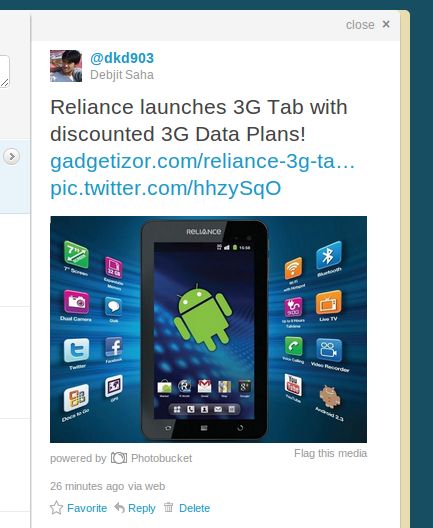