As with every new Ubuntu release, there is a new default wallpaper this time too. No it is not the one with the orange blobs. It is much simpler - in fact, it very closely resembles the one with Lucid Lynx. I was hoping that they would do a meerkat themed wallpaper, but although not my favorite Ubuntu wallpaper, this is not too bad either. 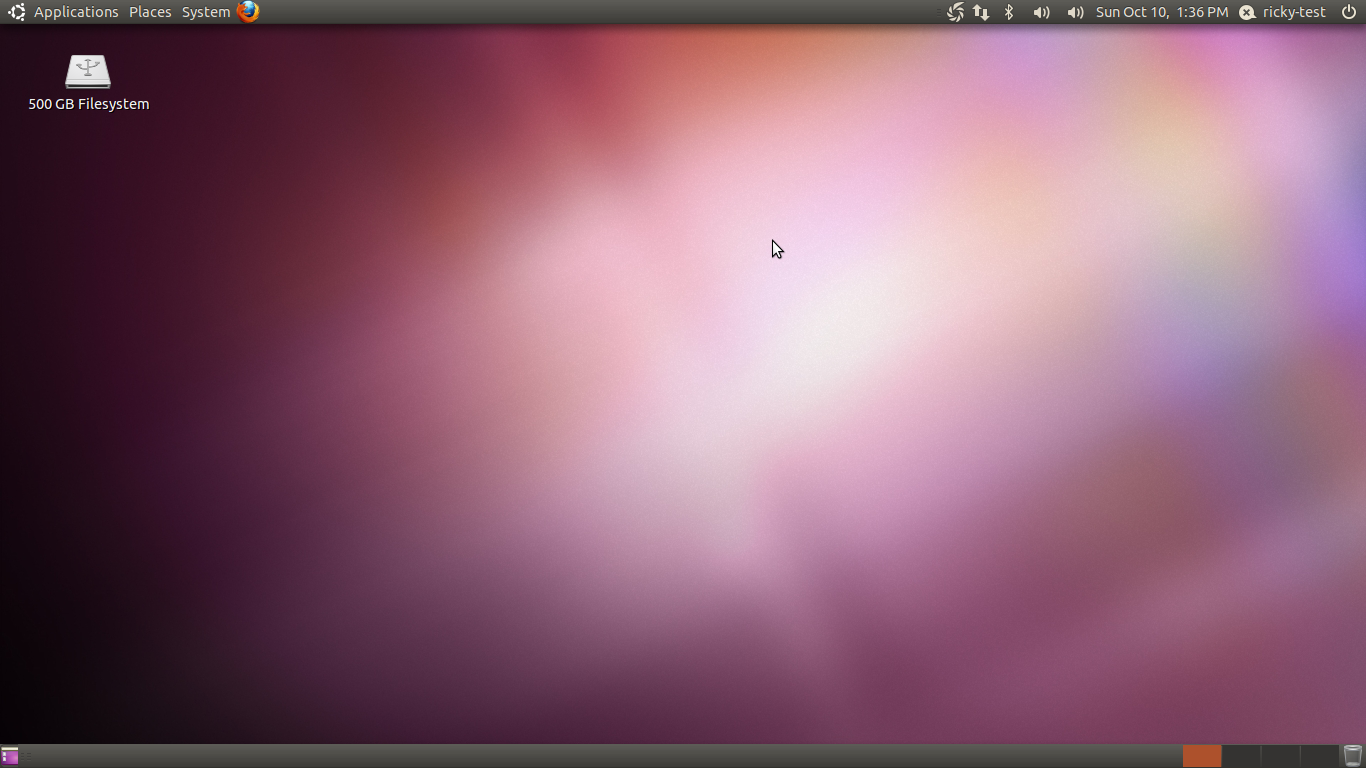 Ambiance and Radiance are two new themes introduces in Ubuntu 10.04. They are basically the same - the only difference is Ambiance is a dark theme and Radiance is a light one.

The default theme in Maverick is still Ambiance. However, both Ambiance and Radiance have been tweaked a little to make them a little more orangey. The selected items are now highlighted with the color orange. This creates quite a good contrast in both of the themes. 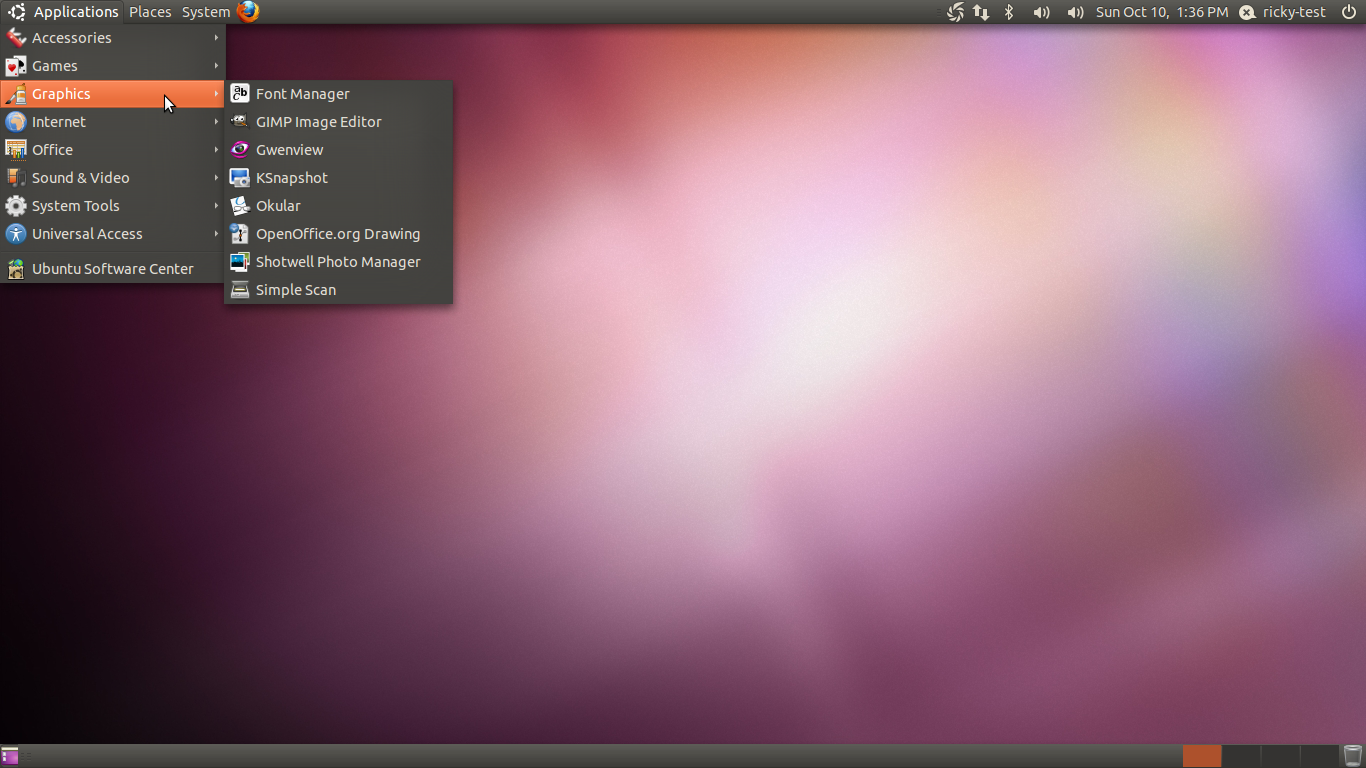 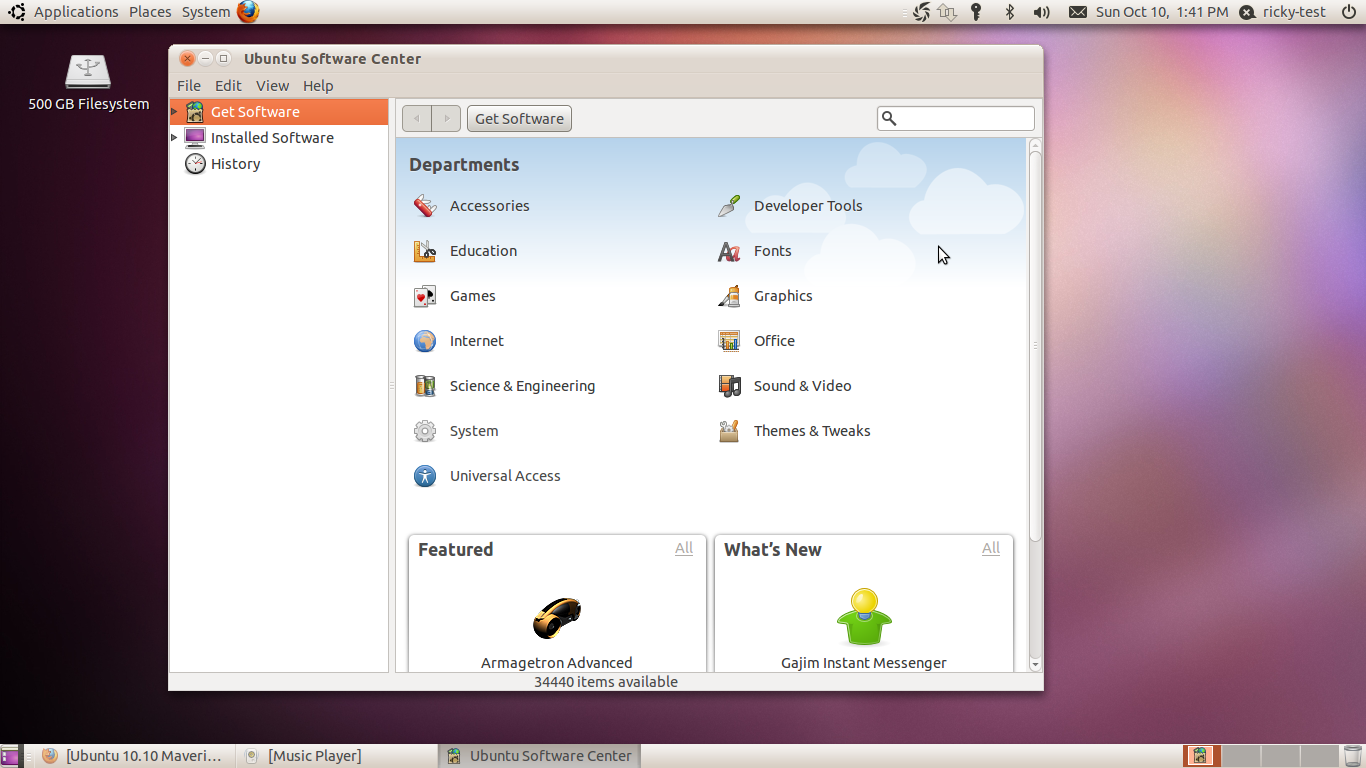 The Ubuntu Software Center has received a lot of improvements. It now has a Featured Applications and What's New section. 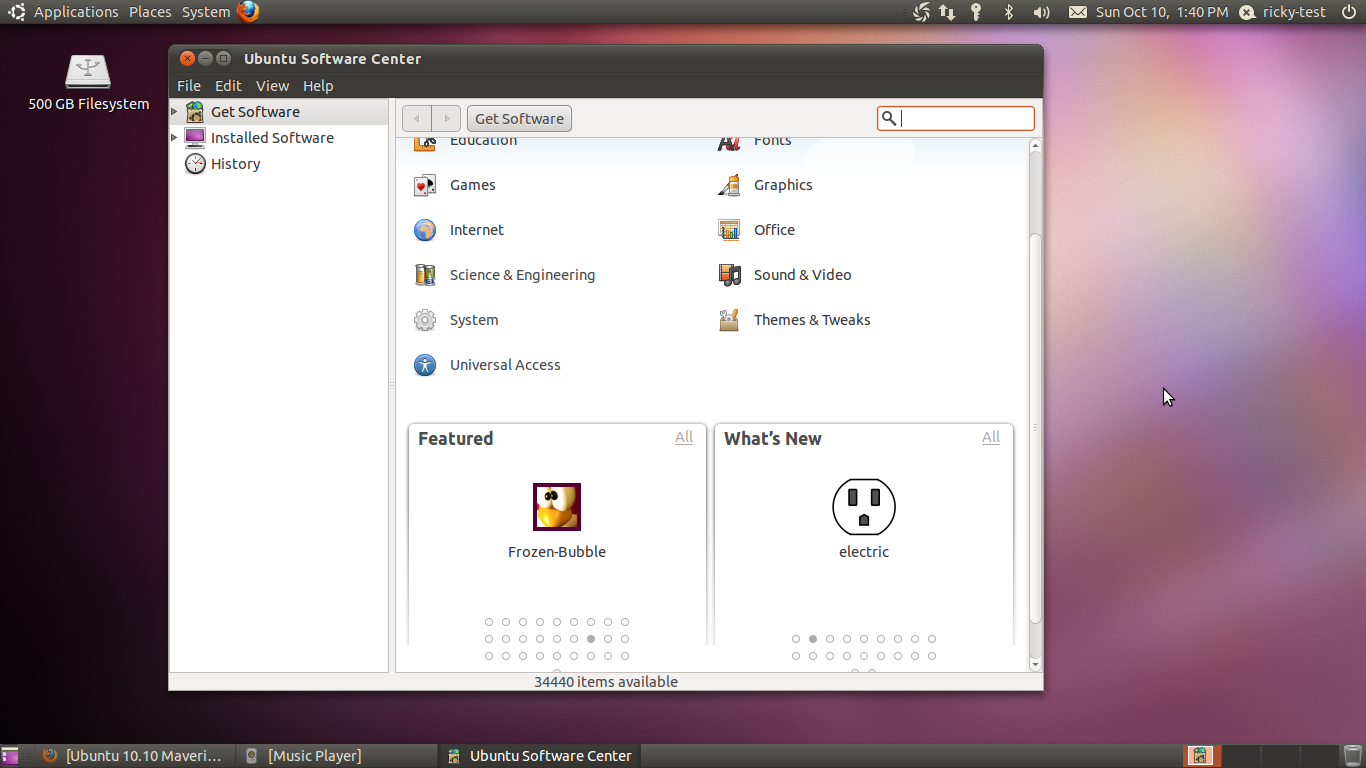 Another possibly big change is the inclusion of paid applications. These will be applications that are not free and which you can purchase directly from Canonical. Canonical is trying to have an appstore - like that with Android and Apple. However, as of now only one application is available for purchase. 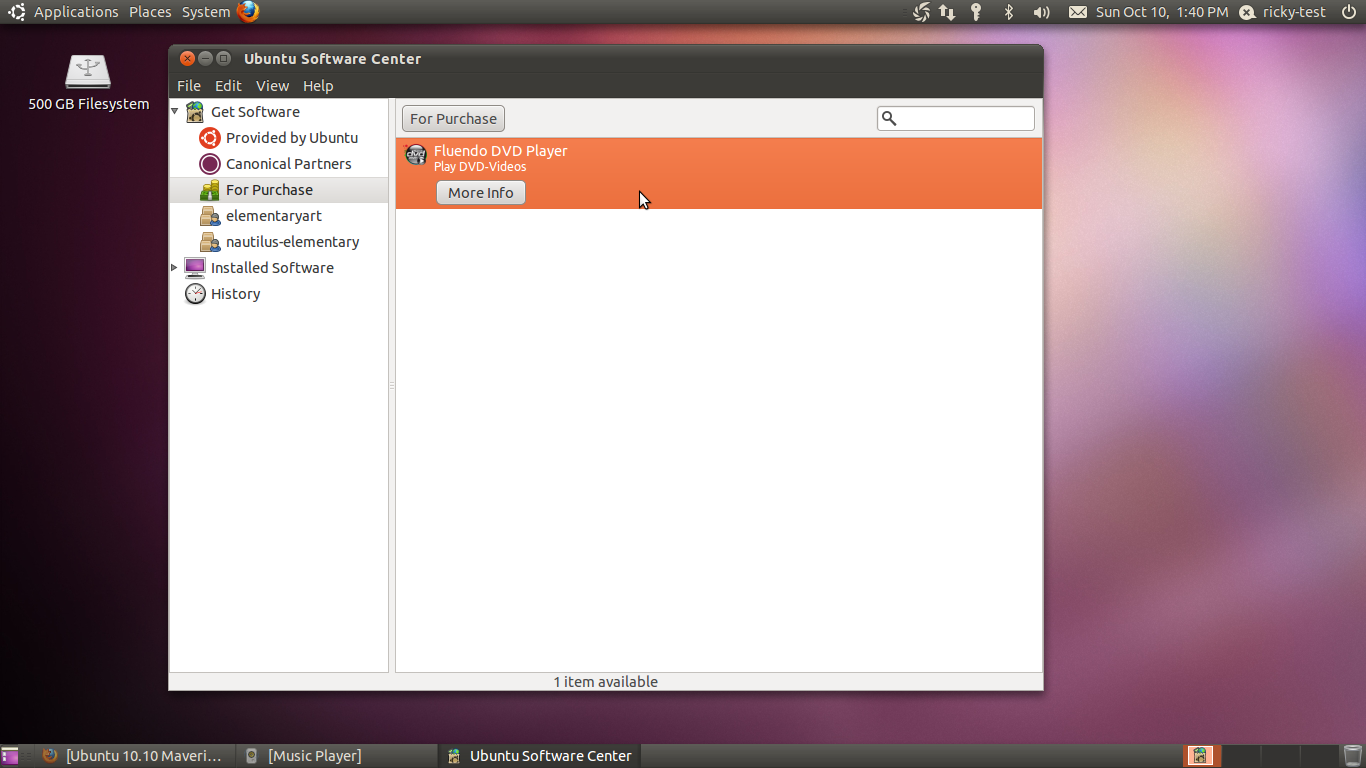 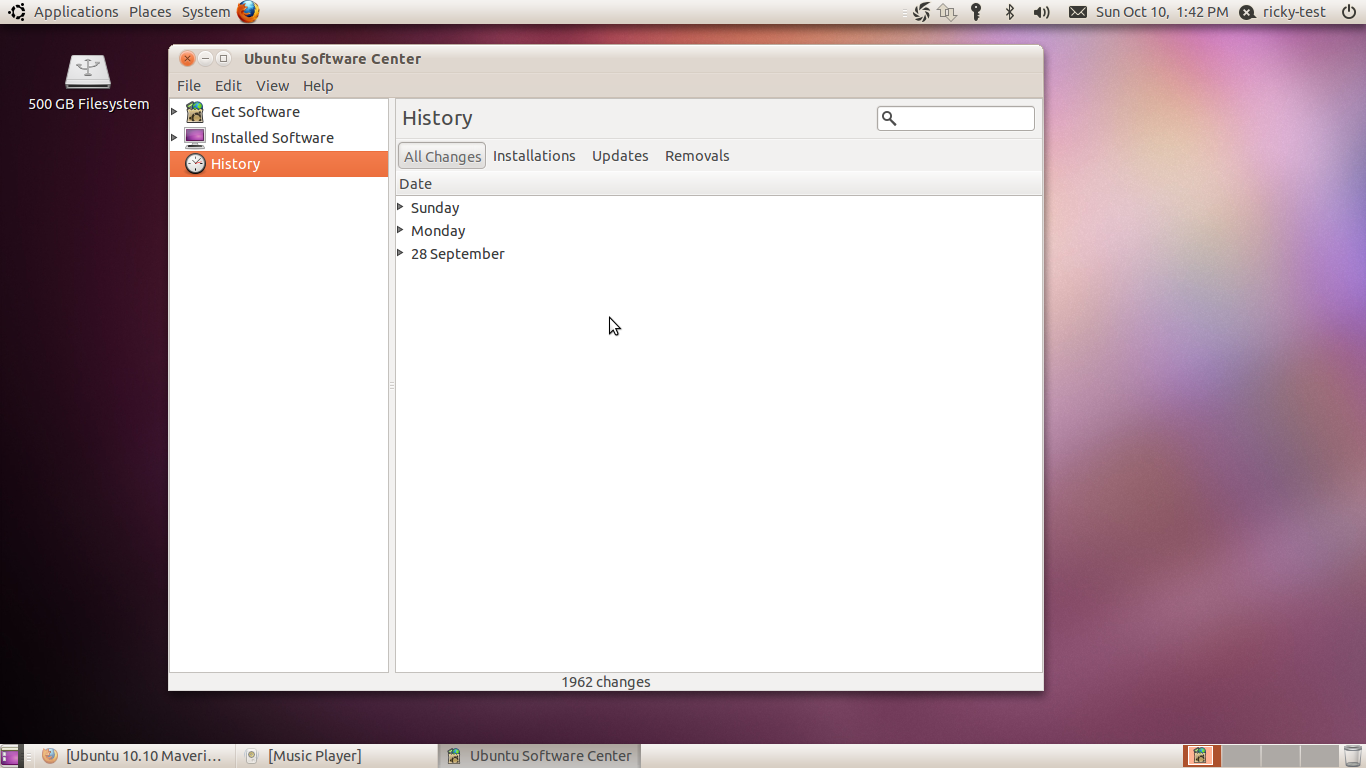 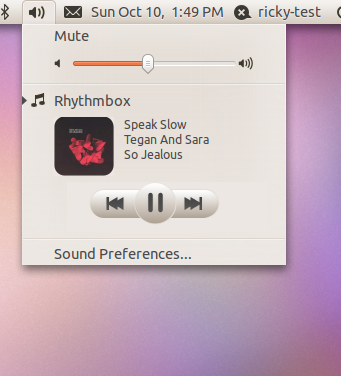 I have been using maverick for quite some time - from the third Alpha actually. I like many of the things they are doing with this release. However, the thing I hate most in Ubuntu 10.04 - Gwibber - seems to have got a lot worse. Adding Twitter account works, but Choqok does it better im my opinion. Adding Facebook is a different thing - it never seems to work. Anyway, everything else work pretty well.