Ubuntu 9.10 Does Away With The Usplash

In the build up to the final release of Ubuntu 9.10 Karmic Koala, the final alpha version i.e. Ubuntu 9.10 Alpha 6 has been released a

couple of days ago with a very pleasant change - They have done away with the Usplash!

As you might be aware, Canonical is aiming for a 10 seconds booting time for Ubuntu 10.04. In keeping with this aim, the 6th alpha of Karmic Koala has done away with the familar Usplash, the screen with the progress bar that you see when you boot into Ubuntu. Instead of the Usplash, Karmic Koala is going to have Xsplash, which unsurprisingly uses X to draw the splash screen.

In replacing the Usplash with the Xsplash, its has been reported that the booting time has been cut down to about 20 seconds. This is about twice as long as what Canonical is aiming for in 10.04. However it is still very impressive compared to that of Jaunty which takes about 27 seconds.

If you think that they must have compromised with the elegance (or beauty, if you want to put it that way) of the splash screen to achieve this faster boot, compare the screenshots of Xsplash in Ubuntu 9.10 Alpha 6 to the Usplash in Ubuntu 9.04. It really is obvious which one is the better looking. 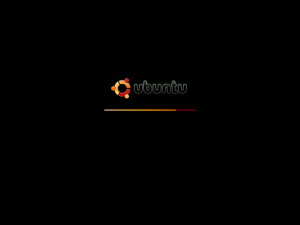 The Usplash as seen in Jaunty 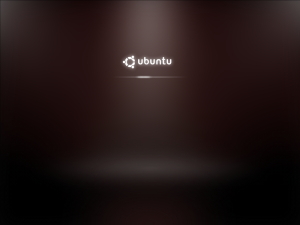 Now, the question is can they can take off another second or two by the time the final release is ready?

Ubuntu 9.10 Does Away With The Usplash was originally published on Digitizor.com on September 19, 2009 - 9:59 pm (Indian Standard Time)