Here is what you have to do to install it:

Open the Terminal and add the PPA.

After adding the PPA, update your software list and you will find two versions of Ubuntu Tweak in that PPA.

If you want the older version - Ubuntu Tweak 5 - install it with,

If you want Ubuntu Tweak 6, which is under development,

I installed the newer version and it has worked without ant problem.

Users on earlier versions of Ubuntu should use the original PPA ppa:tualatrix/ppa.

Here are some screenshots of Ubuntu Tweak Tool 6: 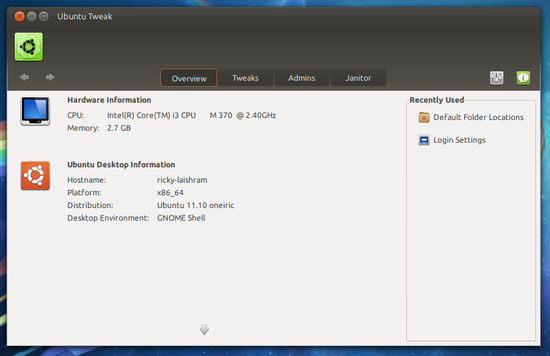 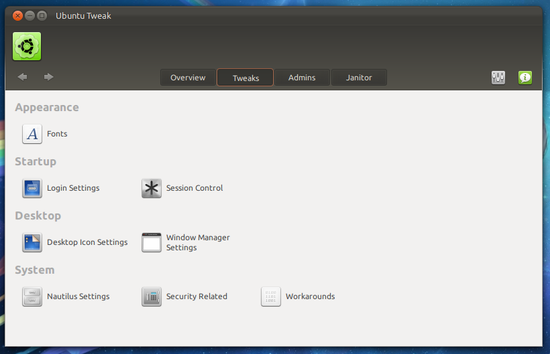 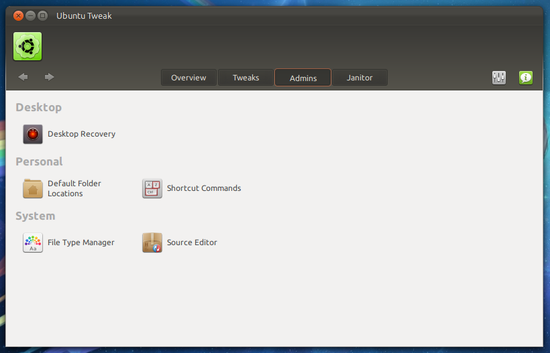 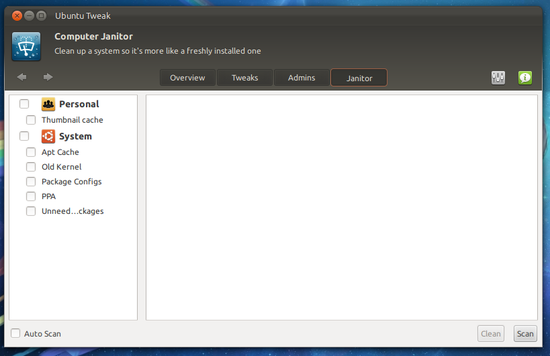 How To Install Ubuntu Tweak Ubuntu 11.10 Oneiric Ocelot was originally published on Digitizor.com on October 21, 2011 - 2:51 am (Indian Standard Time)