With the advancement of web technologies, it is not surprising that the web and web applications are increasingly playing an important part of our experience on the computer. In the coming week, Google is releasing its first Chromebooks - netbooks which are based completely on a cloud OS and in which the traditional desktop has been replaced by the web browser. Mozilla too has released the first concept of something along that line.

Mozilla Labs has introduced its concept of a desktop replacement called Webian Shell. The Webian Shell basically consists of a browser which will replace the traditional desktop, and where the web applications are given more importance than the native applications. Right now, the prototype of the Webian Shell is nothing more than a full screen browser with a dock which holds the tabs and the clock.

The Webian Shell is developed using another Mozilla Labs project - Mozilla Chromeless. Mozilla Chromeless is a project which is looking to replace the traditional user interface of the browser with a more flexible platform based on HTML, CSS and JavaScript. The Webian Shell is just a shell that will run on top on an existing operating system - Windows, Linux or Mac OS X.

It might not be wrong to say that Webian Shell could have been inspired by Google's Chrome OS. However, the two are quite different right now.

Yes, there are similarities between the two in that both gives more priorities to the web by having a web browser for a desktop. But while Chrome OS is a complete operating system, Webian Shell is not. The Webian Shell runs on top of an existing operating system. Webian Shell cannot even control the hardware right now - it cannot control the system volume, network connections, show the battery indicator etc. Although hardware control is planned for a future release of Webian Shell, there is no plan of it becoming a full-blown operating system right now.

Here are some screen-shots of Webian Shell. Click on the thumbnail to enlarge. 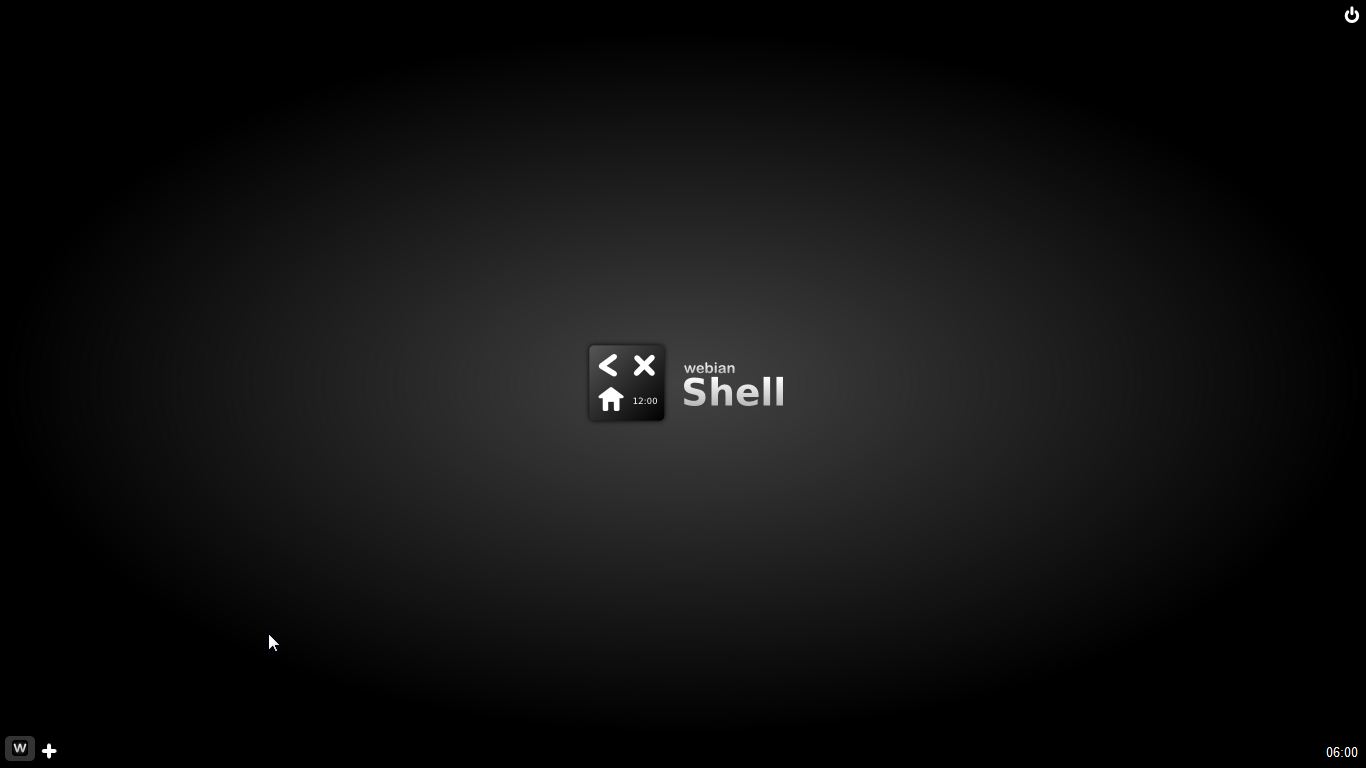 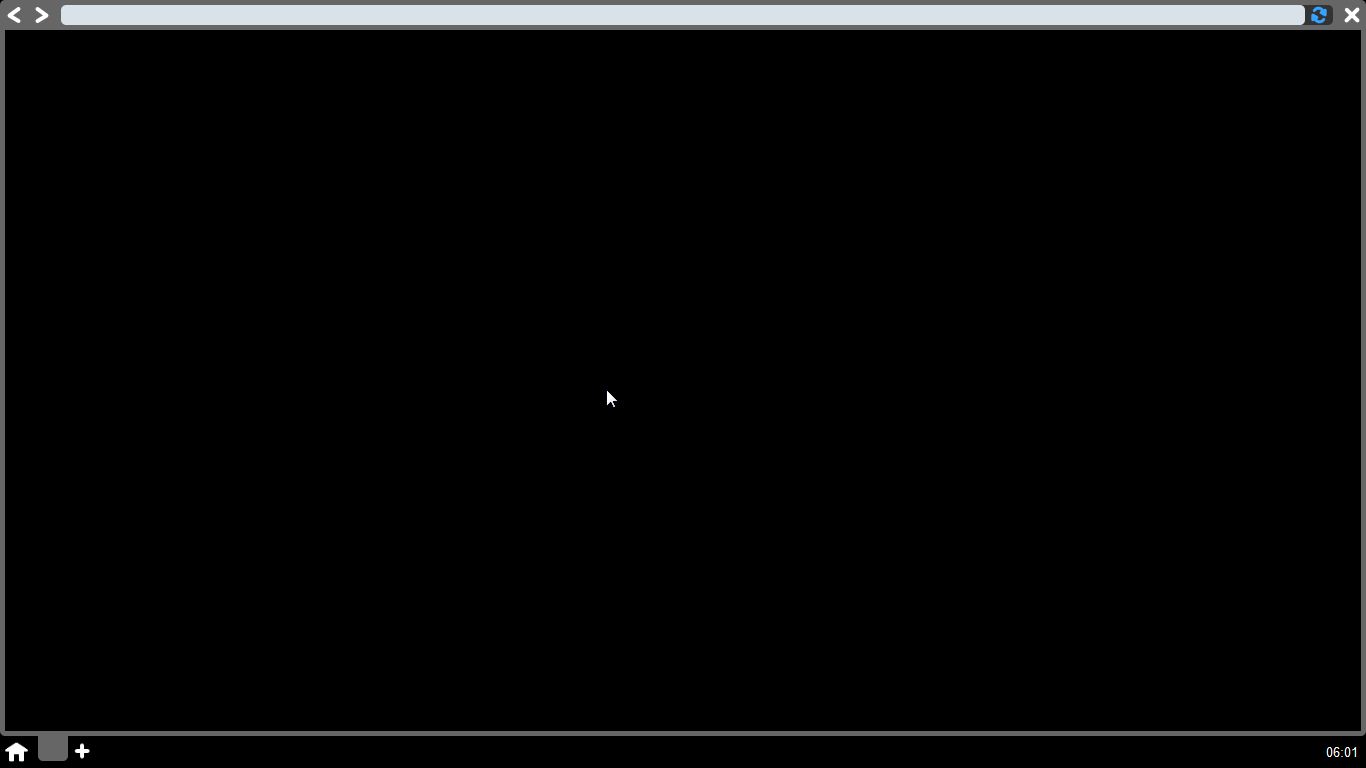 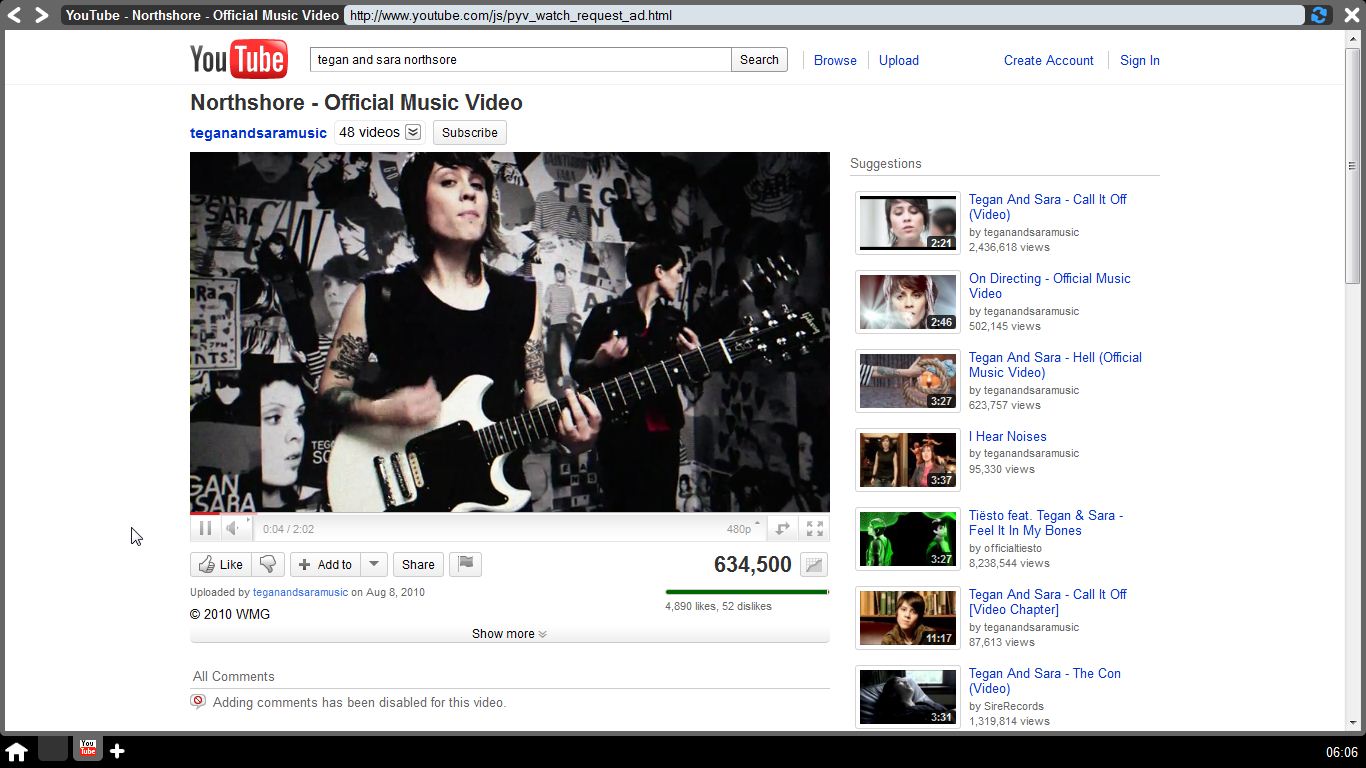 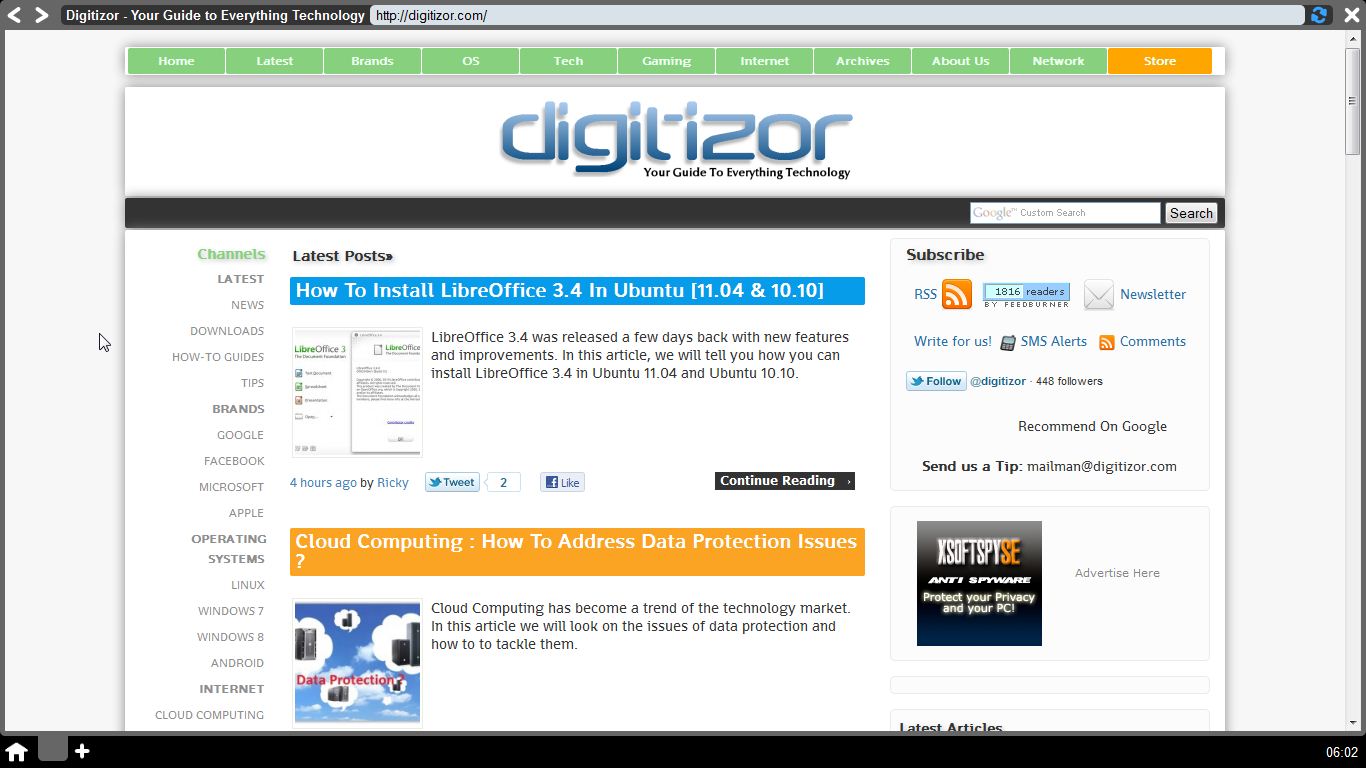 The first prototype of Webian Shell is already available right now. You can install it in Windows, Linux or Mac OS X.