Windows 8 Will Have An App Store

Microsoft is all set to introduce a new app store for Windows 8. The Windows 8 app store, which is simply called Store, will be the exclusive channel for the distribution of Metro Apps. Metro Apps are those fullscreen touch-screen friendly apps that is being introduced in Windows 8. Unlike the classic Windows applications, they are made using HTML5, JavaScript etc. 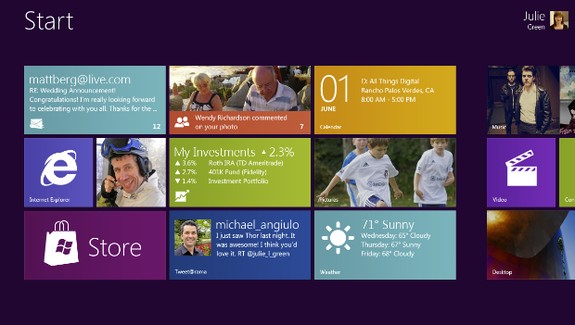 The concept of an app store for a desktop operating system is nothing new. The repositories that many Linux distributions has been using to download and install software can be considered to an earlier form of the app store. Ubuntu brought app store in the form we know today with its Software Center two years ago in October 2009. Recently, Apple too has adopted this model for distributing applications for OS X with the launch of OS X Lion. Microsoft, too, is set to join them next year with its Store.

The Windows 8 Store will make sure that users have a secure and safe place to get their applications from. Microsoft is putting forward a approval process that an application has to go through before it can be listed in the store. This will make make sure that malwares do not get through and quality contents are available.

It is too early to say if the Windows 8 Store will be a success or not. But right now everything points towards the right direction.

And if you are wondering, the Windows 8 Store will also have the classic Windows applications.

Windows 8 Will Have An App Store was originally published on Digitizor.com on September 14, 2011 - 7:07 pm (Indian Standard Time)