Windows Phone 7 To Have 1000+ Apps For The European Launch

Microsoft has plans of adding over as much as 1000 applications to the marketplace before the Windows Phone 7 Europe Launch which is expected to take place on October 21. Microsoft is urging the developers to submit their apps early to the new App Hub.

This step is being taken by Microsoft as during the US launch, the Windows Phone 7 marketplace just had 80 applications which happens to be just a fraction of smaller stores like BlackBerry App World or the webOS App Catalog. 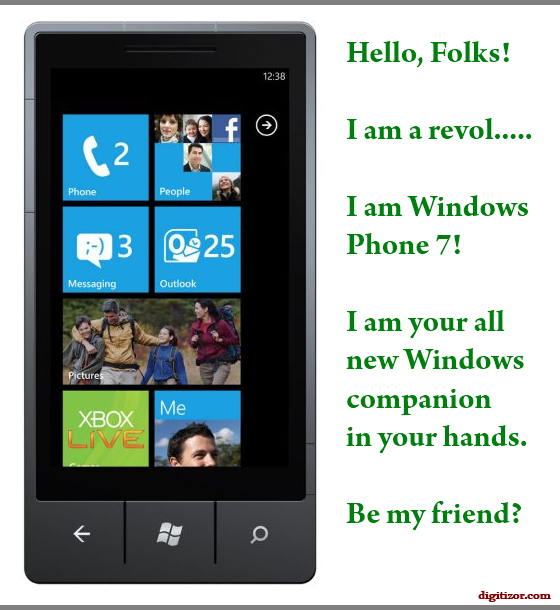