You Are Here: Home » Wordpress 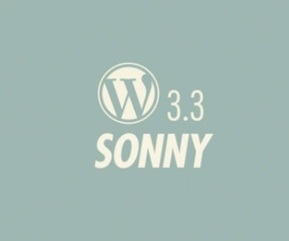 WordPress has released a new version of  WordPress software - 3.3, codenamed Sonny, after jazz saxophonist Sonny Stitt. The new release went live Monday and is available for download or update inside the WordPress dashboard. The new version has seen a significant amount of new features.

The newly introduced features are -

For more insights on the new features you can visit here.

WordPress has seen 65 million downloads of its software since it released version 3.0. This new release is surely going to impress the users. You can download WordPress here.