You Are Here: Home » Eyecandy » Wallpaper

5 Amazing Wallpapers From The Ubuntu 11.04 Submissions

As you may be aware, many of the wallpapers that ship with Ubuntu are user submitted. Till Ubuntu 10.10, only photographs are accepted. However in Ubuntu 11.04, the Canonical design team will also include three artworks submitted by users. There are plenty of very good submissions - and this is our selection of five of them which we like.

To get the full size wallpaper, click on the images below. 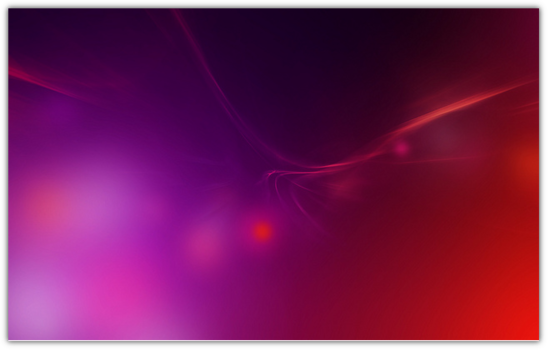 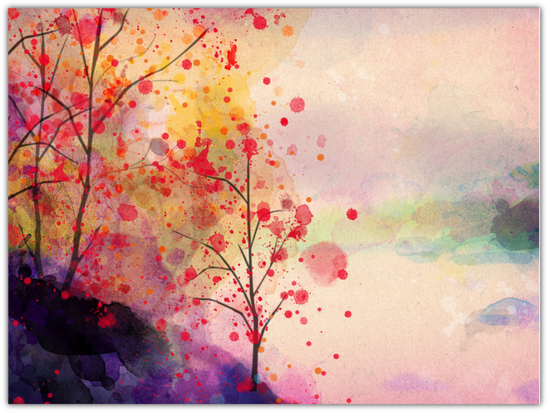 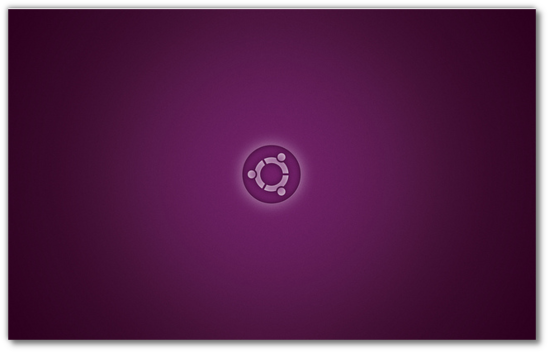 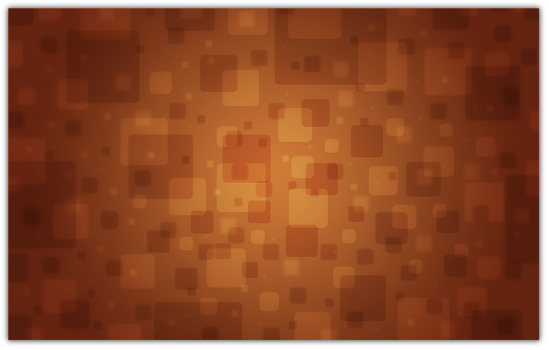 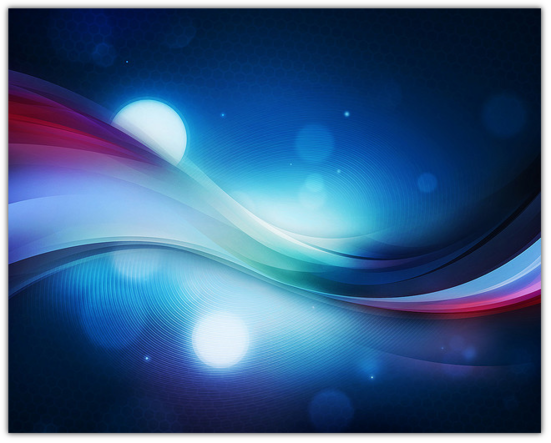 You can check out the rest of the submissions here.