9 awesome features to look out for in Fedora 12

Fedora 12 which is scheduled to debut this November  has some of the best features ever. Like all it's previous releases, Fedora has always included cutting edge technologies. In this article we will have a look at 9 awesome features that Fedora 12 has. 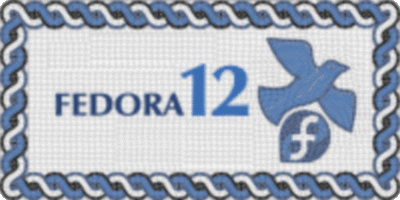 Fedora 12 includes the latest versions of both the desktop environments namely KDE and GNOME. This ensure that you are always kept abreast with everything that is latest. (Gnome 2.28 KDE 4.3)

The NetworkManager in Fedora 12 now also supports scanning and selection of available GSM cellular networks. It also shows the signal strength of the cellular network you are currently connected to. This is in addition to the basic mobile broadband card support including mobile phones when connected via wired serial which already exists. (Some Screenshots)

Install applications on Fedora right from your Browser

This is basically a PackageKit enhancement that lets you install packages directly from websites, in a secure way, rather than telling users to run various yum commands as the root user or describing how to use the PackageKit tools. The PackageKit-browser-plugin package actually installs a browser plugin that can be used to install specified software.

Fedora 12 has even better support for both external and built-in (Laptop) web cameras. It now supports more WebCam models. You can view the testing list of web cams here.

We have reported previously about the new features in Empathy and it's inclusion in Fedora 12. And those who want the good old Pidgin instead can see this.

As the name suggest, Fedora 12 has even better Power Management schemes. You can read more about it here.