Spectral Souls Aims To Redefine Android Gaming – Weighs In At More Than 1GB! 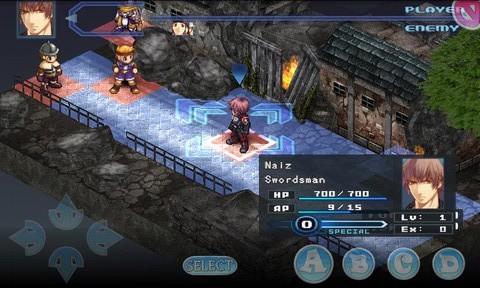 Android games generally lags behind those for iOS. But this one should come as a shocker to everyone - IdeaFactory and HyperDevBox has launched an Android game which takes up a whopping 1GB of data. The said game is called Spectral Souls and it has high resolution graphics, 52 soundtracks, cut scene videos and 84 characters.

The game is a tactical RPG and at $14.40 it does not come cheap. As the Android market has a cap of 50MB for any app, the Spectral Souls will download the additional data post installation over WiFi.

Check out the video of the game below: 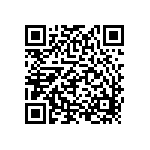 [click here if you cannot see the embedded video]

To install the game scan the QR code on the right with a barcode scanner.