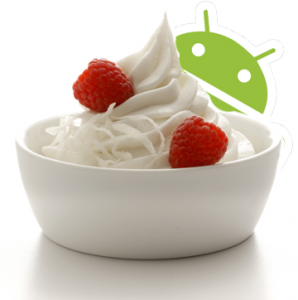 There has been a lot of things happening because of the US version of Samsung's Galaxy S. Unlike the international version, they are still running on Android 2.1 Eclairs, with Froyo promised soon. A couple of days back there were some rumors that Samsung is holding back the update to Froyo to increase the value of their Vibrant 4G . Even a class action lawsuit has been filed because of this.

Today, an anonymous person who claims to have inside knowledge of the matter has said that the Froyo update is being held back due to cost. In the contract between the carriers and the manufacturer, updates are broken up into three:

This situation from this anonymous insider seems a bit more likely than Samsung holding on to the update because of an upcoming phone. However, there is no way to confirm any of this. Which one do you think is more likely?

Froyo For Samsung Galaxy S Held Back In US Because Of Cost [Rumor] was originally published on Digitizor.com on January 17, 2011 - 12:54 pm (Indian Standard Time)