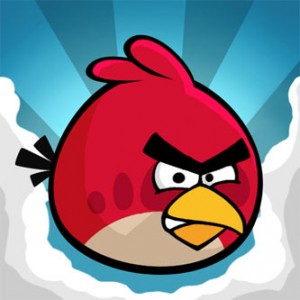 There is a good news for Windows Phone 7 users. The highly addictive game - Angry Birds finally makes it way to Windows Phone 7 after a long wait. The game was earlier speculated to release somewhere in spring. This phenomenal game has already left whole world stunned with its popularity among some hundreds of millions of players.

The full version of the game is available for $2.99. There is also available a free trial version, but people who had already their hands on the game or heard about might not give it a second thought. So, a large number of download can be easily expected for next few days. May be somewhere in near future is introduced the other games of Angry Birds family being - Angry Birds Seasons and Angry Birds Rio.

Price can be one issue for the Windows Phone users. They may be envious of iPhone or Android phone users. The same game is available in the Apple's App Store for just 99 cents. The Android Market provides users with a free download, an ad-supported version of Angry Birds. So, even if user are charged for the game, the prices seems a bit higher than it should have been.